The film More was directed by Barbet Schroeder; in it, two songs can be heard that were not included on the album: "Seabirds" and "Hollywood". The album actually comprises the other music used in the film, sometimes in a completely different form.

The original American edition shortened the title to just More. Although the CD edition restores the original UK title in all countries, it is represented differently on the spine (Music from the Film More) and label (Soundtrack to the Film More). 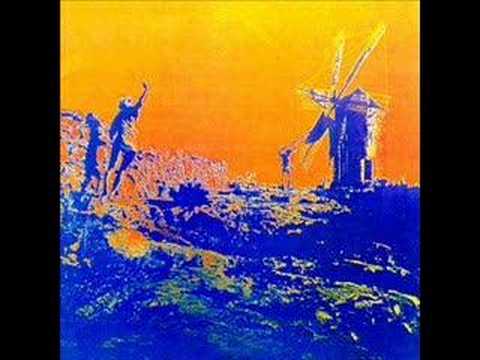 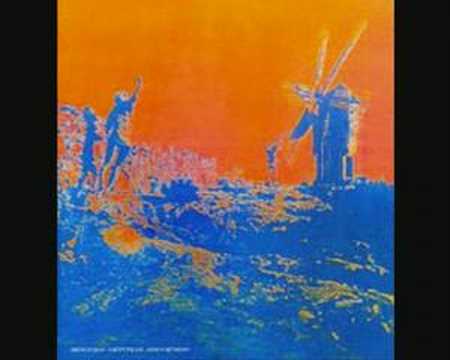 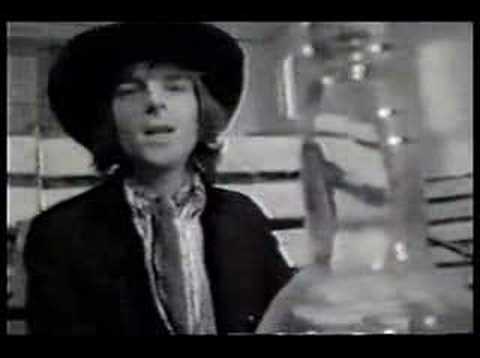 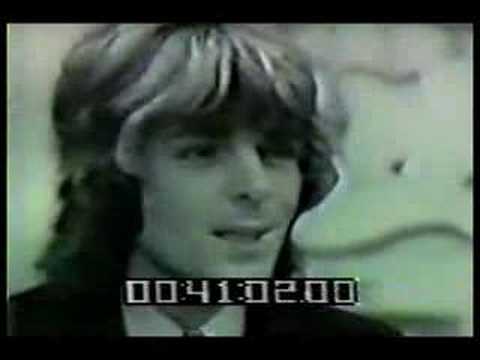 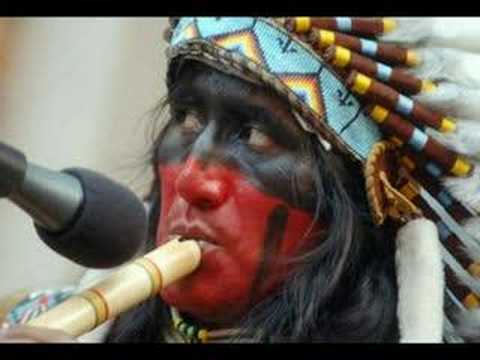