News of the event was leaked to local radio station WVOS (AM) even before Yasgur and the organizers left the restaurant, reportedly by restaurant employees. The organizers paid another $25,000 to nearby residents to rent their land. Yasgur's land formed a natural bowl sloping down to Filippini Pond on the land's north side. The stage would be set at the bottom of the hill with Filippini Pond forming a backdrop. The pond would become a popular skinny dipping destination. The event organizers would stay at Tiber's El Monaco Motel along with Canned Heat and Arlo Guthrie. Tiber was further rewarded for saving the event by being awarded the sole concession for ticket buyers. 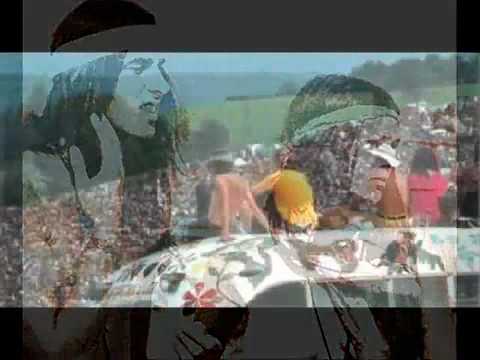