"Uncle Meat" by The Mothers of Invention Is Released

Uncle Meat, released in 1969, is the soundtrack to The Mothers of Invention's long-delayed film of the same name; the front cover, designed by Cal Schenkel, included the words "(Most of the Music from the Mother's [sic] Movie of the Same Name Which We Haven't Got Enough Money to Finish Yet)". The film was released straight to video in 1987.

Uncle Meat marked an evolution in frontman Frank Zappa's career, moving further into jazz and classical music—as Zappa saw them. It also contains half-mocking, half-homage elements of doo-wop, blues, rock and roll, and sound clips from the movie. The album is united by its dreamy melodies, stream of consciousness lyrics (many about places and events in suburban LA teenagers' lives), and a set of musical themes and subthemes and variations idiomatic of film soundtracks. It also features Suzy Creamcheese.

The groundbreaking double record set was Zappa's first on his Bizarre imprint as affiliated with new label Reprise Records, after his Verve Records period.

The CD version was released in 1987, and contained a new song, "Tengo Na Minchia Tanta" (meaning "I've Got a Big Cock" in Sicilian), sung in Italian by Massimo Bassoli, and nearly 40 minutes' worth of sound-bites from the movie. However, many fans have resented these additions, since "Tengo Na Minchia Tanta" was recorded in an entirely different time period, and the movie soundbites are considered by some to be superfluous to the listening tracks. Additionally, their additions force the reissue to use two discs, when the album in its original form could fit on just one disc. Many fans refer to these so-called bonuses as "penalty tracks." 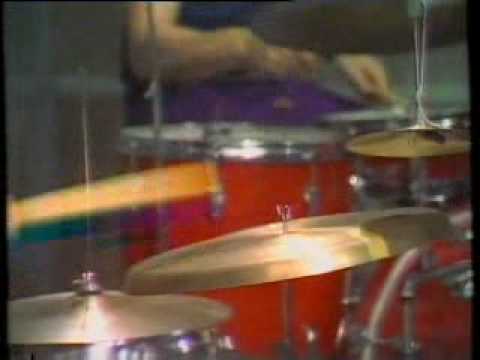