On December 6, 1969 the Rolling Stones organized - if that's the right word - and headlined the free Altamont Music Festival at the Altamont Speedway in northern California.

This was a few months after Woodstock, and there was a general idea that the Stones would have their own Woodstock.

It had been scheduled to happen at the Golden Gate Park, but San Francisco officials revoked their permission (if they even had proper paperwork to begin with) at the last minute when Mick Jagger publicly announced that the Stones would be there without having taken any crowd control precautions. It was then supposed to be going to Sears Point Raceway, but that fell through as well. The Altamont venue was finally settled on as late as December 4.

The Altamont Speedway Free Festival was an infamous rock concert held on Saturday, December 6, 1969, at the Altamont Speedway in northern California, between Tracy and Livermore. Headlined and organized by The Rolling Stones, it also featured, in order of appearance: Santana, Jefferson Airplane, The Flying Burrito Brothers, and Crosby, Stills, Nash & Young, with the Rolling Stones taking the stage as the final act. The Grateful Dead were also scheduled to perform, but declined to play shortly before their scheduled appearance due to the increasing violence at the venue. “That's the way things went at Altamont—so badly that the Grateful Dead, prime organizers and movers of the festival, didn't even get to play,” someone was quoted in Rolling Stone.

Approximately 300,000 people attended the concert, and some anticipated that it would be a "Woodstock West." Filmmakers Albert and David Maysles shot footage of the event and incorporated it into a documentary film entitled Gimme Shelter (1970). The event is best known for having been marred by considerable violence, including one homicide and three accidental deaths: two caused by a hit-and-run car accident and one by drowning in an irrigation canal. Four births were reported during the event as well. 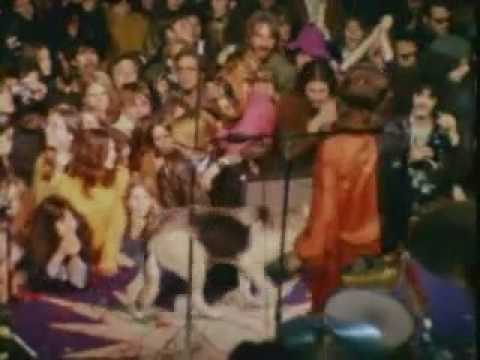 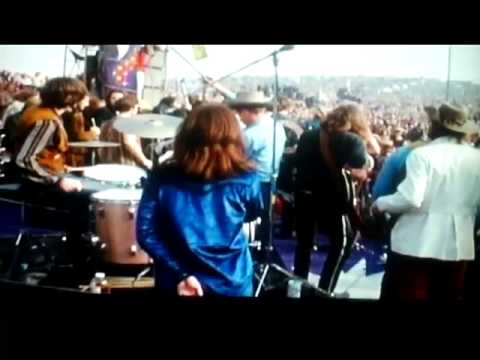 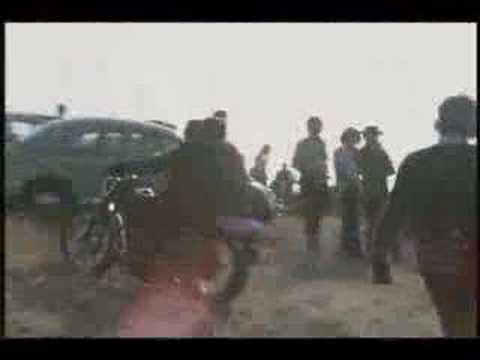