The Detroit Lions drafted Steve in the first round. He was the first Detroit Lion to gain over 1,000 yards in a season and was an All-Pro selection in 1971 and 1972. After six years with Detroit, Steve retired due to a serious knee injury. In 1991, Owens was honored by being named to the Oklahoma Sports Hall of Fame, and was named the Walter Camp Foundation Alumnus of the Year. Steve was inducted into the Orange Bowl Hall of Honor in 1992. Steve is CEO of Steve Owens Associates and President of Owens-Powell & Associates, both of which offer full range of insurance and service related products. Steve is also CEO of FORESIGHT, Inc., which provides services to the rent-to-own industry on a national level. Steve has given his time to the Make-A-Wish Foundation, the Cystic Fibrosis Foundation, the Child Welfare Citizens Advisory Board and the Advisory Board for the Norman Family Y. Steve is on the Board of Directors of Security National Bank in Norman, Jim Thorpe Foundation, Oklahoma Sports Hall of Fame, and the Heisman Foundation. Owens served as Athletic Director at the University of Oklahoma from September 1996 until his resignation in March 1998. Steve & Barbara have a son Michael who lives in Norman.

Oklahoma's Steve Owens won in the Southwest and the Far West, Purdue's Mike Phipps took the East and the Midwest and Mississippi's Archie Manning ran first in the South. It was a strong year for the defense as four of the top 10 finishers were defensive players and one other, Ohio State quarterback Rex Kern, who was third, became a standout defensive back in the National Football League.

Steve Everett Owens (born December 9, 1947 in Gore, Oklahoma), raised in Miami, Oklahoma, was the 1969 Heisman Trophy winner. Owens was the second Oklahoma Sooners player to win the Heisman Trophy, after Billy Vessels, and preceding Sam Bradford, Jason White and Billy Sims. He is the school's all time scorer with fifty-five touchdowns, and is third most on its career rushing chart with 4,041 yards. He was drafted by the Detroit Lions with their first round pick in the 1970 NFL Draft. In 1971, he became the first Lion to rush for over a thousand yards and made the Pro Bowl. However in 1975, Owens was forced to retire after a series of knee injuries had plagued him for the four seasons during 1972-1975. He served as Director of Athletics at the University of Oklahoma for several years during the 1990s.
In 2006, a bronze statue of Owens was dedicated on the University of Oklahoma campus in Heisman Park, commemorating his 1969 award. He was also a member of the Kappa Sigma Fraternity at the University of Oklahoma.

The two-time consensus All-American scored more touchdowns during his career than any other Sooner (56). He also holds records for most touchdowns in a season (23) and most points scored in a season (138), accomplishing both during the 1969 season.

He also broke several national records during his career: most rushing yards (3,867), most net yards rushing in one season (1,536 in 1968), most net yards rushing in two seasons (2,344) and the three-year record for touchdowns (56). After his incredible career, Owens was also awarded the Walter Camp Trophy and was honored by the Helms and Citizens Savings Athletic Foundation.

He was the 19th player taken in the 1970 NFL draft by the Detroit Lions. He was inducted into the National Football Foundation Hall of Fame in 1991. Owens served as OU's Director of Athletics from 1996-98. 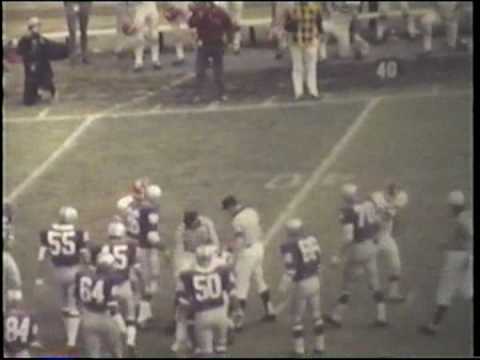 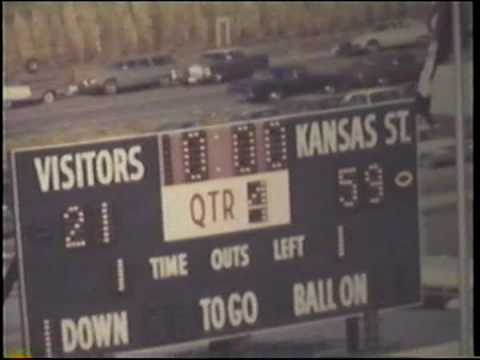