It was recorded over a series of live concerts in early 1969 and released later in the year on November 10. At the time of its release, Robert Christgau wrote that parts of the album contained "the finest rock improvisation ever recorded." A landmark live album that captured the Grateful Dead's improvisations at their best – Allmusic would write that "Few recordings have ever represented the essence of an artist in performance as faithfully as Live/Dead" – it is also the final album with keyboardist Tom Constanten. 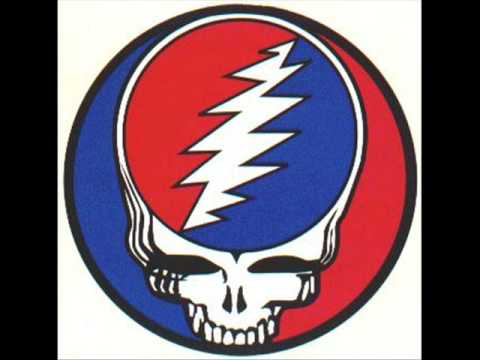