The first disc is a live album of their normal set list of the time, while the second one contains individual compositions by each member of the band recorded as a studio album.

The album's title supposedly comes from a Cambridge slang word for sex, commonly used by one of Pink Floyd's friends and occasional roadie, Ian "Emo" Moore who would say 'I'm going back to the house for some Ummagumma' . However, some band members have since stated that the word was "totally made up and means nothing at all". In footage of the band rehearsing for a Royal Albert Hall appearance in 1969, one of the band members can be heard, off camera, quietly chanting the word "ummagumma". 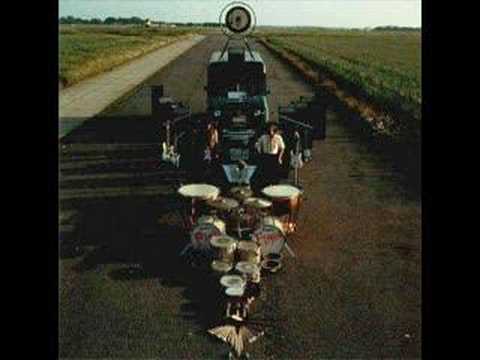