It was recorded in October 1968 at Olympic Studios in London and released on Atlantic Records on 12 January 1969. The album featured integral contributions from each of the group's four musicians and established Led Zeppelin's fusion of blues and rock. Led Zeppelin also created a large and devoted following for the band, with their unique heavy metal sound endearing them to a section of the counterculture on both sides of the Atlantic. 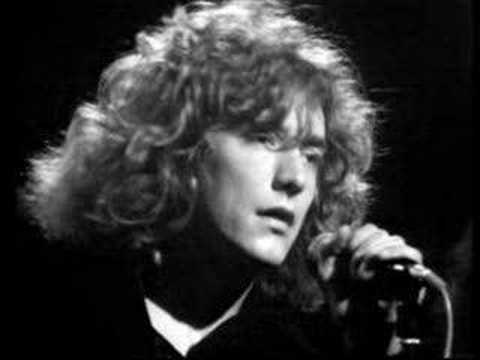 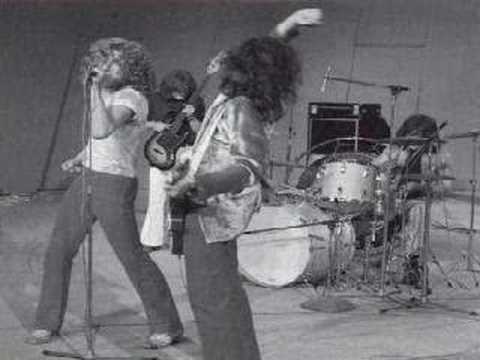