The title of “police riot” came out of the Walker Report, which amassed a great deal of information and eyewitness accounts to determine what happened in Chicago. At approximately 3:30 pm, a young boy lowered the American flag at a legal rally taking place at Grant Park. The demonstration was made up of 10,000 protesters. The police broke through the crowd and began beating the boy, while the crowd pelted the police with food, rocks, and chunks of concrete. The biggest clash in Chicago took place that day. Police fought with the protesters and vice versa. The chants of the protesters shifted from “Hell no, we won’t go” to “Pigs are whores.” Tom Hayden, one of the leaders of Students for a Democratic Society, encouraged protesters to move out of the park to ensure that if they were to be tear gassed, the whole city would be tear gassed, and made sure that if blood were spilled in Chicago it would happen throughout the city. The amount of tear gas used to suppress the protesters was so great that it eventually made its way to the Hilton Hotel, where it disturbed Hubert Humphrey while in his shower. The police were taunted by the protesters with chants of “Kill, kill, kill.” They sprayed demonstrators and bystanders indiscriminately with Mace. The police assault in front of the Hilton Hotel became the most famous image of the Chicago demonstrations of 1968. The entire event took place live under the T.V. lights for seventeen minutes with the crowd shouting, “The whole world is watching.”

Meanwhile, in the convention hall, Connecticut Senator Abraham Ribicoff used his nominating speech for George McGovern to tell of the violence going on outside the convention hall, saying that “with George McGovern we wouldn’t have Gestapo tactics on the streets of Chicago.” Mayor Daley responded to his remark with something that the T.V. sound was not able to pick up, but it was later revealed by lip-readers that Daley had cursed “Fuck you, you Jew son of a bitch! You lousy motherfucker! Go home!” That night, NBC News had been switching back and forth between the demonstrators being beaten by the police to the festivities over Humphrey’s victory in the convention hall. It was under the cameras of the convention center, for all of America to see. It was clear that the Democratic party was sorely divided. After the Chicago protests, the demonstrators were confident that the majority of Americans would side with them over what had happened in Chicago, especially because of police behavior. They were shocked to learn that controversy over the war in Vietnam overshadowed their cause. Daley claimed to have received 135,000 letters supporting his actions and only 5000 condemning them. Public opinion polls demonstrated that the majority of Americans supported the Mayor’s tactics.

And with George McGovern as President of the United States, we wouldn’t have to have Gestapo tactics in the streets of Chicago.” 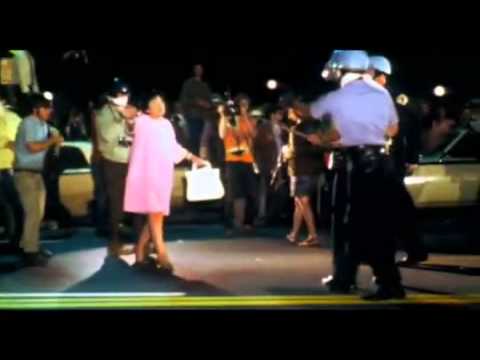 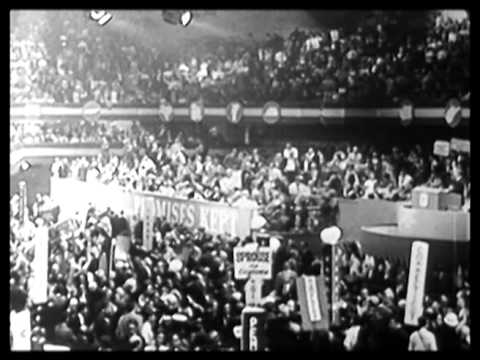 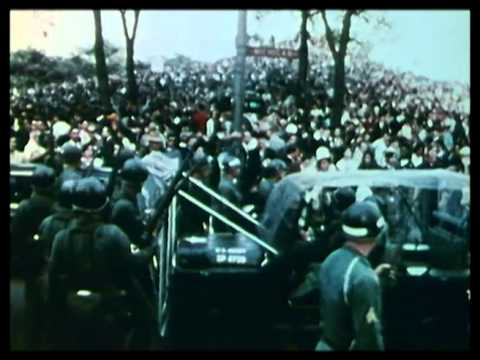