Loss of the USS Scorpion

On 1 February 1967, SCORPION entered the Norfolk Naval Shipyard for another extended overhaul.

In late October, she commenced refresher training and weapons system acceptance tests. Following type training out of Norfolk, she got underway on 15 February 1968 for a Mediterranean deployment. She operated with the 6th Fleet, into May, and then headed west for home. On 21 May, she indicated her position to be about 50 miles south of the Azores. Six days later, she was reported overdue at Norfolk. A search was initiated, but, on 5 June, SCORPION and her crew were declared "presumed lost." Her name was struck from the Navy list on 30 June.

The search continued, however; and, at the end of October, the Navy's oceanographic research ship, MIZAR (T-AGOR-11) located sections of SCORPION's hull in more than 10,000 feet of water about 400 miles southwest of the Azores. Subsequently, the Court of Inquiry was reconvened and other vessels, including the submersible Trieste were dispatched to the scene and collected a myriad of pictures and other data.

Although the cause of her loss is still not ascertainable, the most probable event was the inadvertent activation of the battery of a Mark 37 torpedo during a torpedo inspection.

A senior admiral in the Pentagon at the time of the Scorpion sinking said in a recent interview that U.S. intelligence agencies feared the submarine was headed into possible danger, based on intercepted Soviet naval communications in the Atlantic.

"There was some communications analysis ... that the Scorpion had been detected by the group she had been shadowing and conceivably they had trailed her," retired Vice Adm. Philip Beshany said. "There were some speculations that not only did they track her but attacked her."

Beshany at the time was a rear admiral in charge of the Navy's submarine warfare programs and had access to the most critical intelligence data. However, Beshany said to his recollection the intelligence of Soviet hostility was never confirmed.

There is evidence that indirectly supports Beshany's assertion that the U.S. intelligence community learned of a possible confrontation between the Scorpion and the Soviet warships it had been sent to spy on. 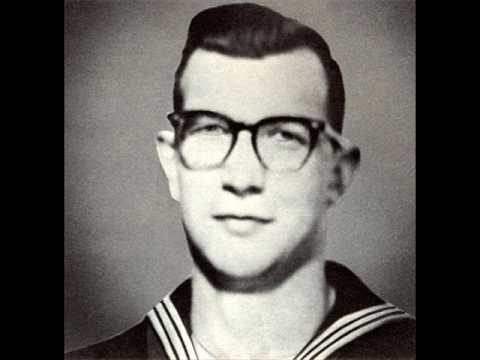