A Saucerful of Secrets is the second studio album by Pink Floyd.

It was recorded at EMI's Abbey Road Studios, at various dates from August, 1967 to April, 1968. Due to Syd Barrett's declining mental state, this was to be the last Pink Floyd album that he would work on.

During its difficult recording sessions, Barrett became increasingly unstable and in January 1968, David Gilmour was brought in. Barrett finally left the band by early March, leaving this new incarnation of Pink Floyd to finish the album. As a result, A Saucerful of Secrets is the only non-compilation Pink Floyd album on which all five band members appear, with Gilmour appearing on four songs ("Let There Be More Light", "Corporal Clegg", "A Saucerful of Secrets", and "See-Saw") and Barrett on three ("Remember a Day", "Jugband Blues" and "Set the Controls for the Heart of the Sun"). 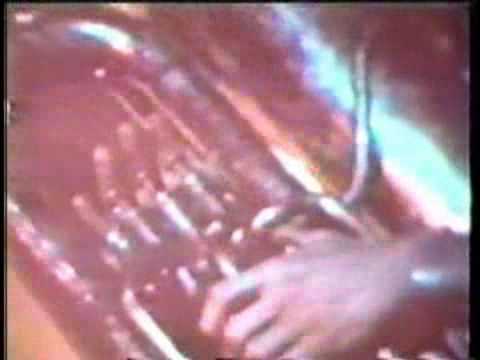 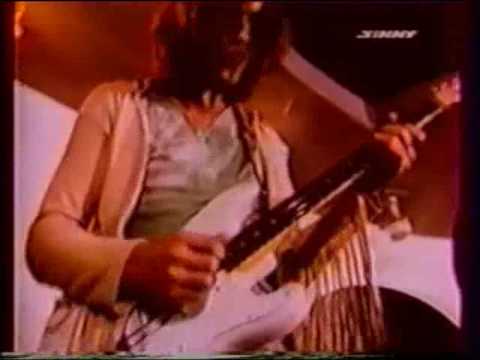