Meeting Frank Zappa, who found the concept of "casting" both humorous and creative as an art form, Albritton found in him something of a patron.

He moved Cynthia to Los Angeles, California, which she described as a veritable groupie heaven, with no lack of assistants. Together, Zappa and Albritton conceived an idea of preserving the casts of musicians for a future exhibition, entrusting them to his partner, Herb Cohen, for safekeeping. This idea never took off, due to a lack of famous rock stars as participants. A movie was made of Cynthia Plaster Caster, and her celebrity grew. However, she found herself having to file a lawsuit to retrieve the casts. She decided to cast women's breasts as well in 2000. 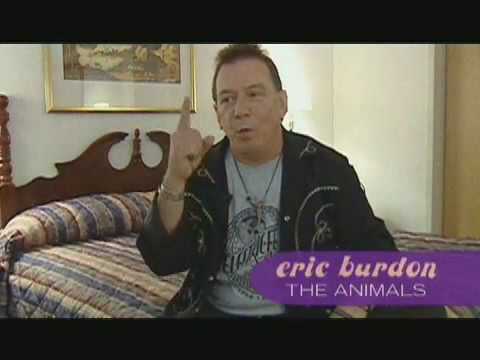