Morgan was born in Brooklyn, New York, the son of Jimmy Morgan, a musician.

After attending De Witt Clinton High School in the Bronx, he was discovered in 1984 while doing stand-up at The Apollo. Before Tracy began his career he worked in New York City as a painter working for L&L Painting and Rose Company.

Tracy Morgan began his career on Martin, where he played Hustle Man. The character sold random items he had from the 'hood, always greeting people with his trademark "What's happ'n, chief?" and had a pet chihuahua that he dressed as a rapper. In the 2003 Chris Rock film Head of State, Morgan appeared as a man watching television, often questioning why they are not watching Martin. 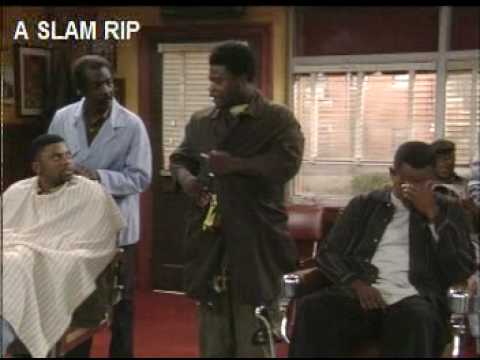 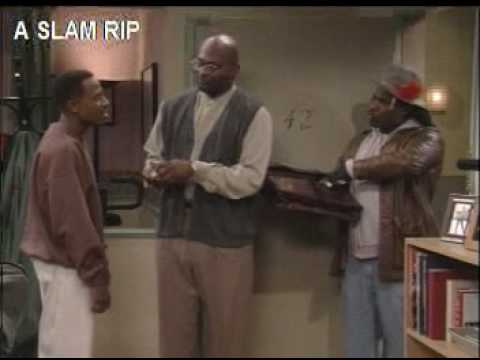