It was an eleven-day Earth-orbital mission, the first manned launch of the Saturn IB launch vehicle, and the first three-person American space mission. The crew consisted of Mission Commander Walter M. Schirra, Command Module Pilot Donn F. Eisele, and Lunar Module Pilot R. Walter Cunningham. The mission was intended as a test flight of the newly redesigned module. Accordingly, it flew low around the Earth so its crew could track life-support systems, the propulsion systems and the control systems. Despite emotional tension amongst the crew the mission was a technical success, which led NASA to launch Apollo 8 just two months later.

In October 2008, NASA administrator Michael D. Griffin awarded the crew of Apollo 7 NASA's Distinguished Service Medal, in recognition of their crucial contribution to the Apollo Program. They had been the only Apollo and Skylab crew not granted this award. Cunningham was present to accept the medal, as were representatives of his deceased crew members, and other Apollo astronauts including Neil Armstrong, Bill Anders, and Alan Bean. Former Mission Control Flight Director Chris Kraft, who was in conflict with the crew during the mission, also sent a conciliatory video message of congratulations, saying: "We gave you a hard time once but you certainly survived that and have done extremely well since...I am frankly, very proud to call you a friend." 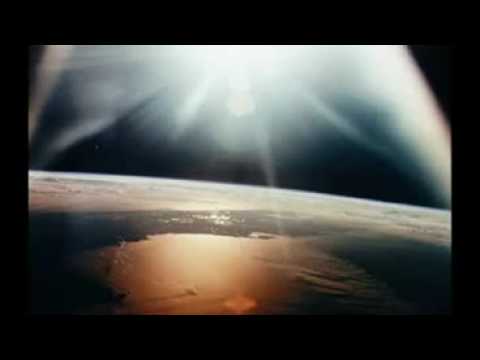