The War of Attrition was a limited war fought between Israel and forces of Egypt and the Palestine Liberation Organization from 1967 to 1970.

It was initiated by Egypt as a way to force Israel to negotiate on favourable terms the return of the Sinai Peninsula, which had been captured by Israel in the 1967 Six-Day War. However, this objective was not realized, and instead the hostilities ended with a ceasefire signed between the countries in 1970 with frontiers remaining in the same place as when the war began, with no real commitment to serious peace negotiations.

Egypt launched the War of Attrition along the Suez Canal with the idea of inflicting as many Israeli casualties as possible, thereby testing Israel's ability and determination to hold onto its gains from the Six Day War. The war officially began in March 1969, but hostilities had been common along all three fronts (Egypt, Syria and Jordan) ever since the June 1967 cease-fire. For example, terrorists continuously infiltrated into the Jordan Valley, leading to IDF helicopter-borne search operations.

The real War of Attrition, however, was with Egypt, which pounded Israeli positions along the Canal. Lacking sufficient numbers of cannons, Israel utilized its aircraft as flying artillery. For the first time, modern American-made fighters took part in the action. This development was the direct result of a French arms embargo to the Middle East following the Six Day War. In reality, the embargo applied only to Israel, which had previously relied on French aircraft of all types. 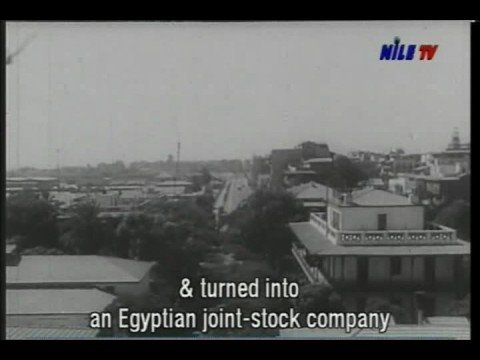 View other events that happened in 1967