The Detroit 1967 race riot or the 1967 Detroit rebellion was a civil disturbance in Detroit, Michigan, that began in the early morning hours of Sunday, July 23, 1967.

The precipitating event was a police raid of an unlicensed, after-hours bar then known as a blind pig, on the corner of 12th and Clairmount streets on the city's Near West Side. Police confrontations with patrons and observers on the street evolved into one of the deadliest and most destructive riots in American history, lasting five days and surpassing the violence and property destruction of Detroit's 1943 race riot.

The Detroit Riot of 1967 began when police vice squad officers executed a raid on an after hours drinking club or “blind pig” in a predominantly black neighborhoods located at Twelfth Street and Clairmount Avenue. They were expecting to round up a few patrons, but instead found 82 people inside holding a party for two returning Vietnam veterans. Yet, the officers attempted to arrest everyone who was on the scene. While the police awaited a “clean-up crew” to transport the arrestees, a crowd gathered around the establishment in protest. After the last police car left, a small group of men who were “confused and upset because they were kicked out of the only place they had to go” lifted up the bars of an adjacent clothing store and broke the windows. From this point of origin, further reports of vandalism diffused. Looting and fires spread through the Northwest side of Detroit, then crossed over to the East Side. Within 48 hours, the National Guard was mobilized, to be followed by the 82nd airborne on the riot’s fourth day. As police and military troops sought to regain control of the city, violence escalated. At the conclusion of 5 days of rioting, 43 people lay dead, 1189 injured and over 7000 people had been arrested.

In the early morning hours of July 23, 1967, one of the worst riots in U.S. history breaks out on 12th Street in the heart of Detroit's predominantly African American inner city. By the time it was quelled four days later by 7,000 National Guard and U.S. Army troops, 43 people were dead, 342 injured, and nearly 1,400 buildings had been burned. 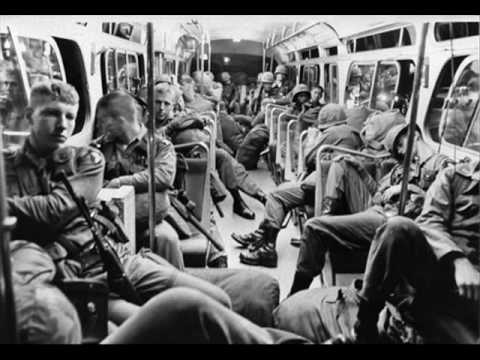 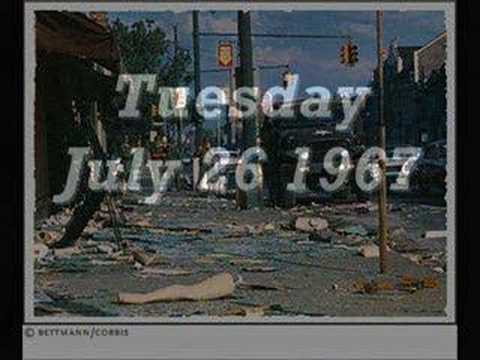 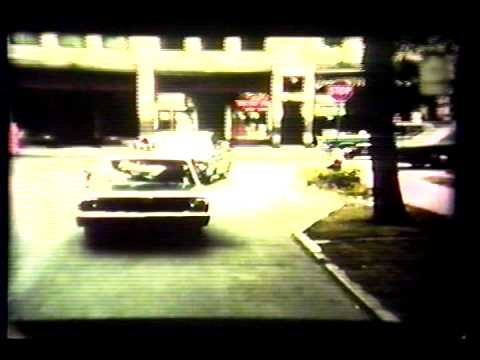