The Six-Day War of June 5-10, 1967 was a war between the Israel army and the armies of the neighboring states of Egypt, Jordan, and Syria.

It is also known as the 1967 Arab-Israeli War, the Third Arab-Israeli War, Six Days' War, an‑Naksah (The Setback), or the June War. The Arab states of Iraq, Saudi Arabia, Sudan, Tunisia, Morocco and Algeria also contributed troops and arms to the Arab forces.

Egyptian President Gamal Abdel Nasser expelled the United Nations Emergency Force (UNEF) from the Sinai Peninsula in May 1967. The peacekeeping force had been stationed there since 1957, following a British-French-Israeli invasion which was launched during the Suez Crisis. Egypt amassed 1,000 tanks and nearly 100,000 soldiers on the Israeli border and closed the Straits of Tiran to all ships flying Israeli flags or carrying strategic materials, receiving strong support from other Arab countries. Israel responded with a similar mobilization that included the call up of 70,000 reservists to augment the regular IDF forces. On June 5, 1967, Israel launched a pre-emptive attack. This claim was, however, disputed by Arab countries that asserted Israel's strike was an act of aggression.

Jordan, which had signed a mutual defence treaty with Egypt on May 30, then attacked western Jerusalem and Netanya. At the war's end, Israel had gained control of the Sinai Peninsula, the Gaza Strip, the West Bank, East Jerusalem, and the Golan Heights. The results of the war affect the geopolitics of the region to this day. 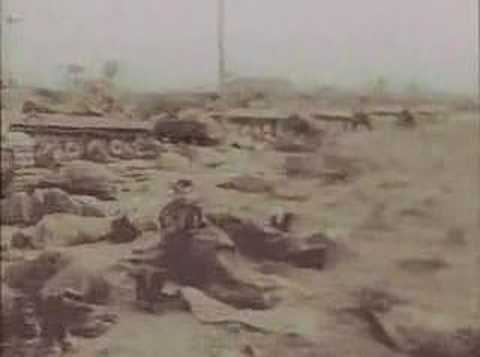 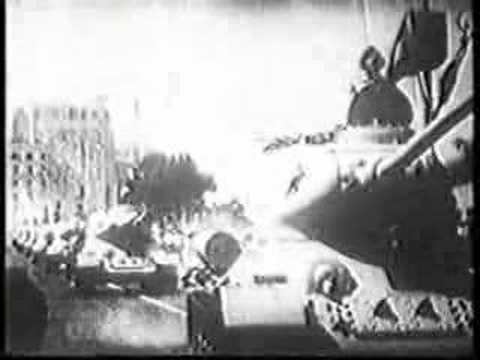