It was recorded by Warner Bros. Records, and was released in March 1967. According to bassist Phil Lesh in his autobiography Searching for the Sound: My Life with the Grateful Dead, the album was released as San Francisco's Grateful Dead.

The album was recorded primarily at Studio A in Los Angeles in only four days. The band had wanted to record the album in their hometown of San Francisco, but no good recording studios existed in the area at the time. The group picked David Hassinger to produce because he had worked as an engineer on the Rolling Stones' "(I Can't Get No) Satisfaction" and Jefferson Airplane's Surrealistic Pillow album (the latter of which Jerry Garcia had guested on as a session musician as well as donated the album title to). Demands by Warner Bros. resulted in four of the tracks, originally longer, being cut short. Phil Lesh comments in his autobiography that "to my ear, the only track that sounds at all like we did at the time is Viola Lee Blues. ... None of us had any experience with performing for recording ... although the whole process felt a bit rushed." 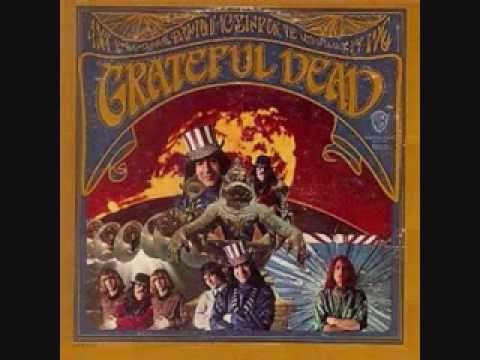 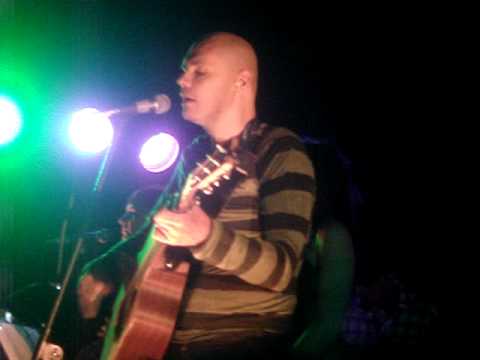 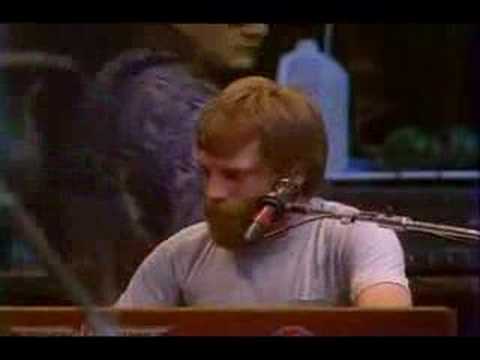