Da Capo is the second album by the Los Angeles-based rock group Love.

The bulk of Da Capo was recorded between September 27 and October 2, 1966. "7 and 7 Is" was recorded on June 20, and had been released as a single in July of 1966 backed with "No. Fourteen", an outtake from their debut album. After the recording of "7 and 7 Is", Love's line-up expanded to include Michael Stuart on drums and Tjay Cantrelli on saxophone and flute, moving previous drummer Alban "Snoopy" Pfisterer, a classically-trained pianist, to harpsichord and organ. Guitarists Johnny Echols and Bryan MacLean, bassist Ken Forssi and vocalist and leader Arthur Lee retained their respective positions.

All tracks composed by Arthur Lee; except where indicated 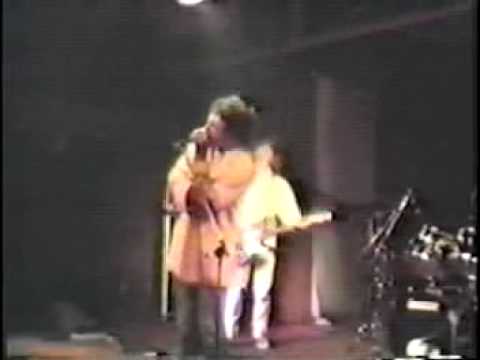 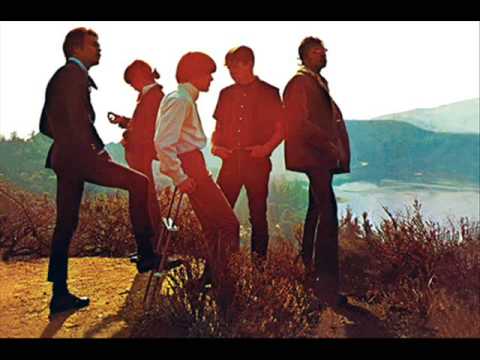 View other events that happened in January 1967