"A Countess from Hong Kong" (film) is Released

A Countess from Hong Kong is a 1967 comedy film and the last film directed by Charlie Chaplin.

It was one of two films Chaplin directed in which he did not play a major role (the other was 1923's A Woman of Paris), and his only color film. Chaplin's cameo marked his final screen appearance. The movie starred Marlon Brando, Sophia Loren, Tippi Hedren, and Sydney Earle Chaplin, Chaplin's second son.

It was a financial and critical failure. However, the theme music, written by Chaplin, became the hit song "This Is My Song" for Petula Clark and made back the cost of the film. 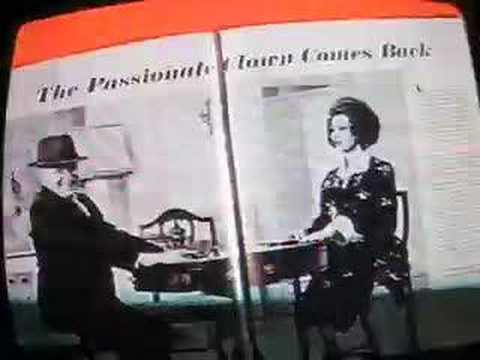