The group started in the San Fernando Valley in Los Angeles, though during the group's long disbandment, rumors circulated that they were from Seattle.

Their first hit was discovered by Seattle disk jockey Pat O'Day at KJR (AM) and was very popular in that city before it broke into the national charts. The first members, Ken Williams (guitar), James Lowe (lead vocal, autoharp), Michael Weakley (drums) and Mark Tulin (bass) called themselves The Sanctions, and later, Jim and the Lords. Soon, Dick Hargrave joined on organ, but shortly thereafter left to pursue graphic arts. Their lineup changed many times, including one lineup with Kenny Loggins.

Lowe, Tulin, Williams and Weakley were introduced to David Hassinger, then resident engineer at RCA studios, who arranged for them to record some demos at Leon Russell's home recording facility (which he called Sky Hill Studios). Hassinger also suggested they needed a new name. In response, the band produced a long list of suggestions, with The Electric Prunes last as a joke. Somehow it stuck.

A single Ain't It Hard/Little Olive was released from these sessions, and flopped. 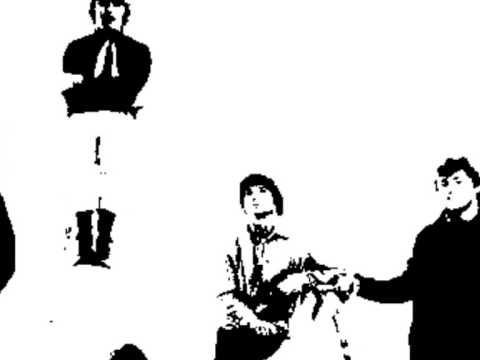