Star Trek is a science fiction television series created by Gene Roddenberry that aired from September 8, 1966 to September 2, 1969.

Though the original series was titled simply Star Trek, it has acquired the retronym Star Trek: The Original Series (ST:TOS or TOS) to distinguish it from the spinoffs that followed, and from the Star Trek universe or franchise they comprise. Set in the 23rd century,[citation needed] the original Star Trek follows the adventures of the starship Enterprise and its crew, led by Captain James T. Kirk (William Shatner), his First Officer Mr. Spock (Leonard Nimoy), and his Chief Medical Officer Leonard McCoy (DeForest Kelley). William Shatner's voice-over introduction during each episode's opening credits stated the starship's purpose:

When Star Trek premiered on NBC in 1966, it was not an immediate hit; ratings were low and advertising revenue was lackluster. Even prior to the end of the first season of Star Trek, there were already calls in the network for the cancellation of the series due to its low Nielsen ratings. Bay Area Creature Features host John Stanley in his memoir I Was a TV Horror Host relates how Desilu head Lucille Ball at that time "single-handedly kept Star Trek from being dumped from the NBC-TV lineup."

Towards the end of the second season, too, the show was in danger of cancellation. Its fans succeeded in gaining a third season; however, NBC subsequently moved the show to the Friday Night Death Slot at 10 PM. Star Trek was finally cancelled at the end of the third season, producing 79 episodes in total. However, this was enough for the show to be stripped in syndication, as it became extremely popular and gathered a large cult following in TV syndication during the 1970s. The success of the program was followed by five additional television series and eleven theatrical films, including the most recent film Star Trek released in May 2009. Guinness World Records lists the original Star Trek as having the largest number of spin-offs among all television shows in history.

Space: the final frontier. These are the voyages of the starship Enterprise. Its five-year mission: to explore strange new worlds, to seek out new life and new civilizations; to boldly go where no man has gone before.” 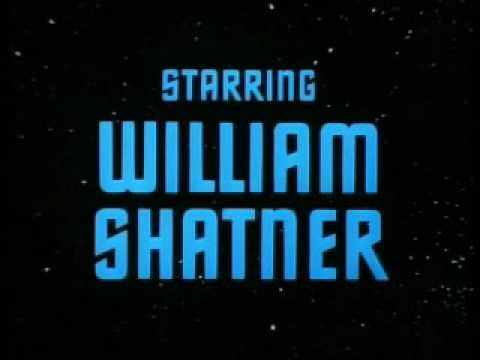 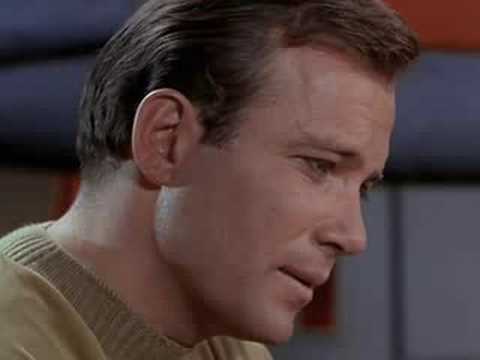 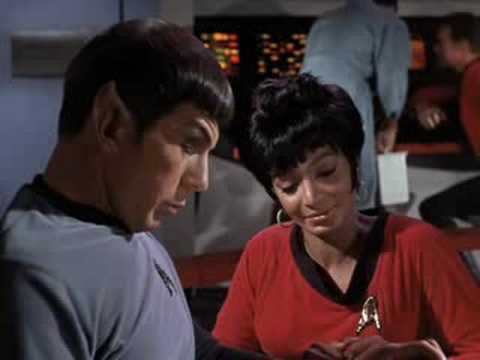