The Battle of Long Tần was fought between the Australian Army and Viet Cong forces in a rubber plantation near the village of Long Tần, about twenty seven kilometres north east of Vung Tau, South Vietnam on 18 August 1966.

It is arguably the most famous battle fought by the Australian Army during the Vietnam War.

The action occurred when D Company of the 6th Battalion, Royal Australian Regiment (6RAR), part of the 1st Australian Task Force (1 ATF), encountered the Viet Cong (VC) 275 Regiment and elements of the D445 Local Forces Battalion. D Company was supported by other Australian units, as well as New Zealand and United States personnel.

The battle is often used in Australian officer training as an example of the importance of combining and coordinating infantry, artillery, armour and military aviation.

On 18 August 1966 D Company of 6RAR was patrolling in the area of the Long Tan rubber plantation when, at about 3.15pm, the lead platoon (11 Platoon, commanded by 2Lt Gordon Sharp, a national serviceman) encountered a small group of Viet Cong who fled leaving one of their number killed by the Australians. The aggressive patrolling continued until, at about 4.08pm, the main body of the Viet Cong 275 Regiment was encountered. The Viet Cong attacked vigorously with mortars, rifle and machine gun fire. 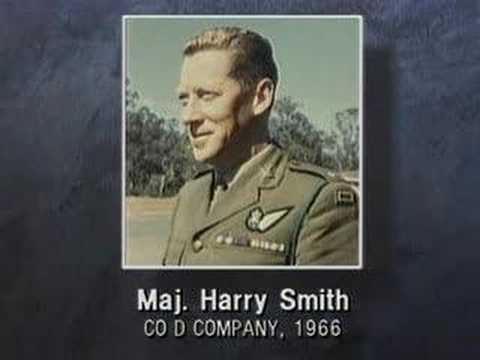 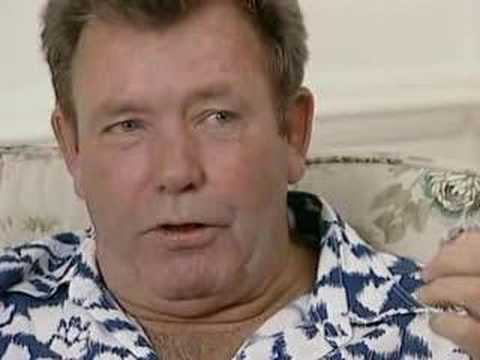 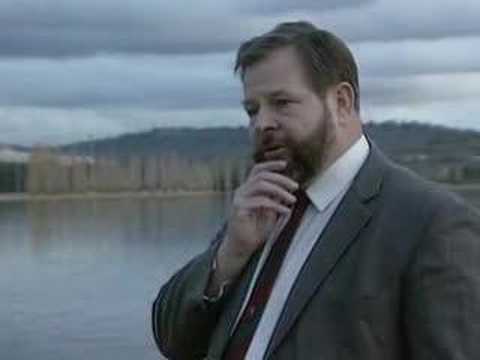