I do not really understand myself these days. I am supposed to be an average reasonable and intelligent young man. However, lately (I cannot recall when it started) I have been a victim of many unusual and irrational thoughts.”

Charles Joseph Whitman was a student at the University of Texas at Austin and a former Marine who killed 14 people and wounded 32 others (a total of 47 victims including himself) during a shooting rampage on and around the university's campus on August 1, 1966. He had earlier that morning stabbed to death his wife and mother, making the total he killed 16 and 49 victims.

Whitman killed three of his victims inside the university's tower, and 10 others from the 28th floor observation deck of the University's 307-foot (94 m) administrative building; one, Karen Griffith, died from her wounds a week after the shooting.

The first shots from the tower's outer deck came at approximately 11:48 a.m. A history professor was the first to phone the Austin Police Department, after seeing several students shot in the South Mall gathering center; many others had dismissed the rifle reports, not realizing there was gunfire. Eventually, the shootings caused panic as news spread and, after the situation was understood, all active police officers in Austin were ordered to the campus. Other off-duty officers, Travis County Sheriff's deputies, and Texas Department of Public Safety troopers also converged on the area to assist.

Around 20 minutes later, once Whitman began facing return fire from the authorities and armed civilians who had brought out their personal firearms to assist police, he used the waterspouts on each side of the tower as gun ports, allowing him to continue shooting largely protected from the gunfire below but also greatly limiting his range of targets. Ramiro Martinez, an officer who participated in stopping Whitman's rampage, later stated that the civilian shooters should be credited as they made it difficult for him to take careful aim. Police lieutenant Marion Lee reported from a small airplane that there was only a single sniper firing from the observation deck. The airplane circled the tower while Lee tried to shoot Whitman, but turbulence made it difficult for him to get a clear shot. The airplane, piloted by Jim Boutwell, was hit by Whitman's rifle fire but continued to circle the tower from a safe distance until the end of the incident.

Whitman's choice of victims was indiscriminate; most of them were shot on Guadalupe Street, a major commercial and business district across from the west side of the campus. Efforts to reach the wounded included an armored car and ambulances run by local funeral homes. Ambulance driver Morris Hohmann was responding to victims on West 23rd Street when he was shot in the leg, severing an artery. Another ambulance driver quickly attended to Hohmann, who was then taken about ten blocks south of UT to Brackenridge Hospital, which had the only local emergency room. The Brackenridge administrator declared an emergency, and medical staff raced there to reinforce the on-duty shifts. Following the shootings, volunteers donated blood at both Brackenridge and the Travis County Blood Bank.

After my death I wish that an autopsy would be performed on me to see if there is any visible physical disorder.”

I talked with a Doctor once for about two hours and tried to convey to him my fears that I felt come [sic, probably meant "some"] overwhelming violent impulses. After one visit, I never saw the Doctor again, and since then have been fighting my mental turmoil alone, and seemingly to no avail.” 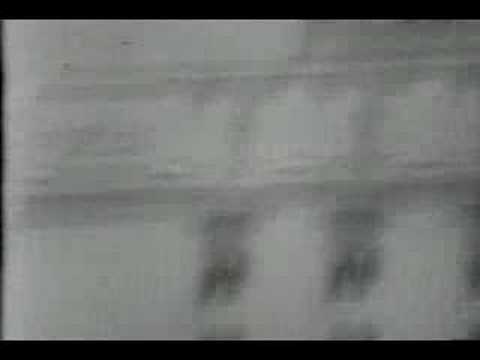 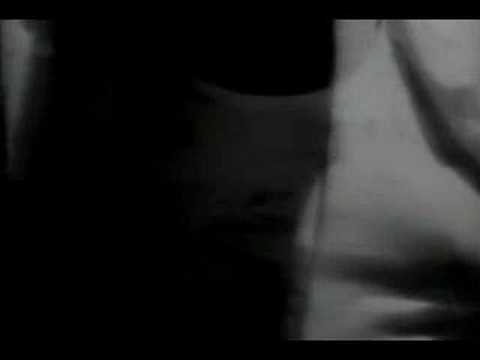