Up-Tight is a 1966 album by US singer Stevie Wonder.

It was his sixth release.

Up-Tight was the breakthrough album for Stevie Wonder, released in 1966 on Motown Records' Tamla label. The album features the U.S. Top 5 single "Uptight (Everything's Alright)", which Wonder co-wrote with Sylvia Moy and Henry Cosby. The tracks on Up-Tight were the beginning of Wonder's development into a mature recording artist, independent of his earlier "Little Stevie Wonder" moniker and his image as a young Ray Charles imitator.

Also included on the album are "Nothing's Too Good For My Baby", another Wonder-cowrite, and a cover of folk star Bob Dylan's "Blowin' in the Wind", which made Wonder popular with crossover audiences. 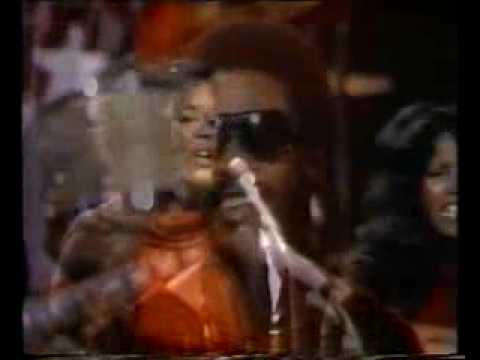