Love is the eponymous debut by the Los Angeles-based band Love.

Twelve of the album's fourteen tracks were recorded at Sunset Sound Recorders in Hollywood on January 24-27, 1966. The remaining two tracks ("A Message To Pretty" and "My Flash On You") come from another, undocumented session.

One of the first rock albums issued on then-folk giant Elektra Records, the album was anchored by the group's radical reworking of the Burt Bacharach-Hal David song "My Little Red Book" which had guitar riffs that gave Syd Barrett some inspiration to write the Pink Floyd song "Interstellar Overdrive" which is on Pink Floyd's album The Piper At The Gates Of Dawn, the anti-drug anthem "Signed D.C." (allegedly a reference to one-time Love drummer Don Conka), and the poignant "A Message to Pretty". The stark instrumental "Emotions" is used uncredited in Haskell Wexler's 1969 film Medium Cool as a recurring theme.

"My Little Red Book" was featured over the final credits of the movie High Fidelity in 2000.

All tracks composed by Arthur Lee, except where indicated: 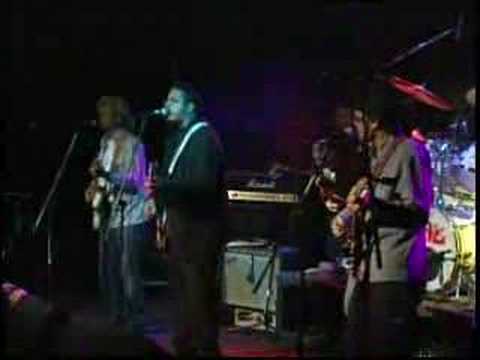 View other events that happened in April 1966