The First Kwanzaa Is Celebrated

Kwanzaa is a weeklong celebration held in the United States honoring universal African heritage and culture, marked by participants lighting a kinara (candle holder). It is observed from December 26 to January 1 each year, primarily in the United States.

Kwanzaa consists of seven days of celebration, featuring activities such as candle-lighting and libations, and culminating in a feast and gift giving. It was created by Ron Karenga and was first celebrated from December 26, 1966 to January 1, 1967.

Ron Karenga created Kwanzaa in 1966 as the first specifically African American holiday. Although the historical Juneteenth African American holiday had been celebrated since 1867, Karenga said his goal was to "give Blacks an alternative to the existing holiday and give Blacks an opportunity to celebrate themselves and history, rather than simply imitate the practice of the dominant society." The name Kwanzaa derives from the Swahili phrase matunda ya kwanza, meaning first fruits of the harvest. The choice of Swahili, an East African language, reflects its status as a symbol of Pan-Africanism, especially in the 1960s.

Kwanzaa is a celebration that has its roots in the black nationalist movement of the 1960s, and was established as a means to help African Americans reconnect with their African cultural and historical heritage by uniting in meditation and study of African traditions and common humanist principles 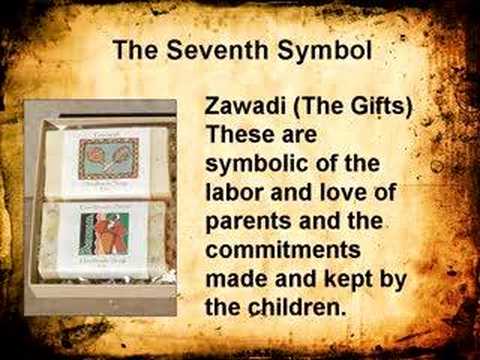 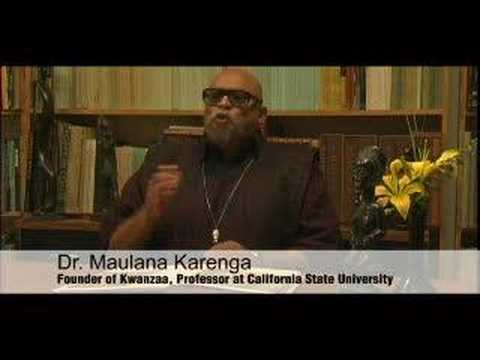 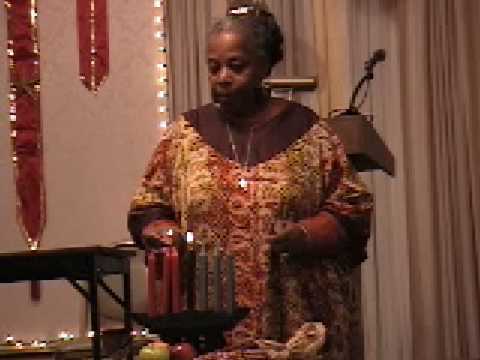 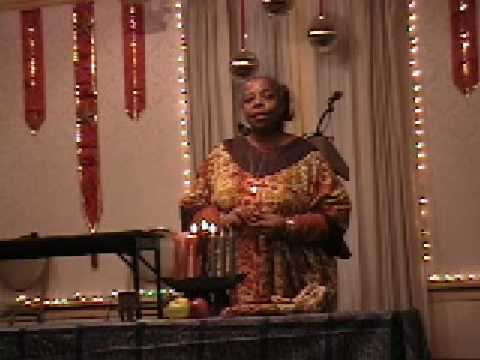 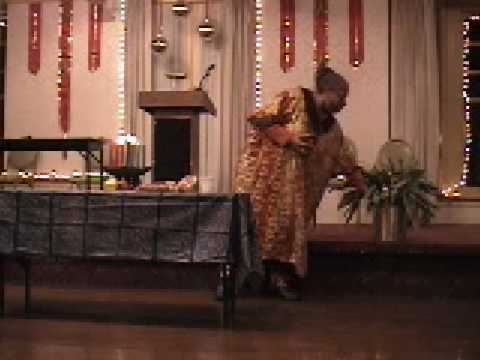