The National Football League awarded its 16th franchise to New Orleans on November 1, 1966.

Appropriately, it was All Saints Day. In mid-December, 28-year-old John W. Mecom Jr., a successful Texas and Louisiana businessman, became the majority stockholder. Less than a month later on January 9, 1967, no one was surprised when the team was named the "Saints."

The Saints were admitted into the NFL at a league meeting held on November 1, 1966. That day also happened to be the Roman Catholic Holiday All Saints Day, New Orleans ownership felt it was only natural to call them the Saints for the day they were born on. 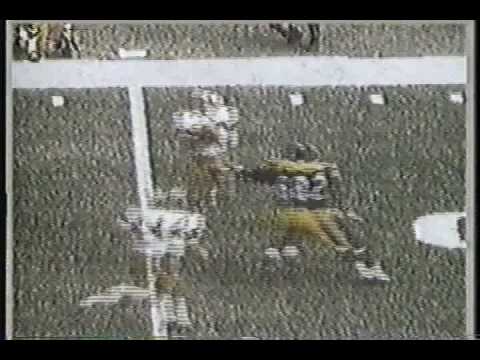 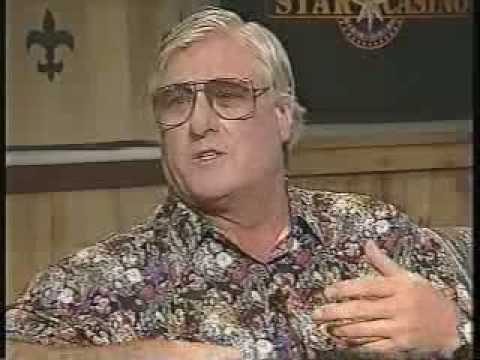 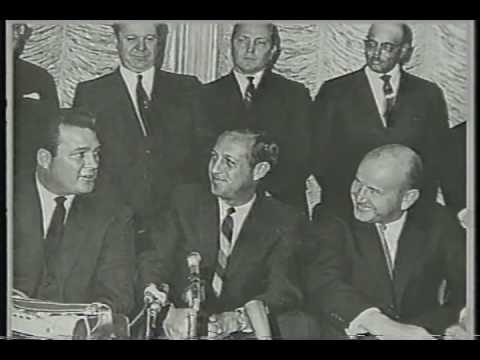