On 21 October, 1966 Tip No 7 which forms part of the main complex of tips at Aberfan slipped and descended upon part of the village killing 116 children and 29 adults.

The tragedy occurred just after nine o’clock in the morning under circumstances which apparently precluded the issue of warning. The presence of a mountain mist obscured the cascading torrent of slag so that, except for an ominous rumble, the villagers were unaware of the catastrophic fate which was about to overtake them. To make matters worse the roaring torrent burst the water main in the disused canal and several million gallons of water were released converting the slag into slurry or a muddy slime. Immediately in the path of the torrent was the junior school which was attended by pupils in the age range five to eleven years and classes had already begun. The school received the direct impact of the rolling mass and it was not long before the slurry found entry into the school through windows, doors and other apertures caused by the effect of the damage. Some account of what followed has been given by those who survived the disaster and it seems that, with the total unexpectedness of such an onslaught and the attendant delay in realising what was happening, there was naturally a time lag between the engulfing of the school and the attempts by those inside to escape or to take measures of safety.

Nearby was the senior school which was attended by pupils in the age range eleven to fifteen years. Little damage was done to this school where, in any case, it so happened that classes commenced later than those of the junior school. However, many of the senior school pupils were on their way to school when the avalanche of slurry descended, some of them were engulfed by the slurry and either trapped or injured by the floating debris which it had gathered up during its decent. Many houses were damaged or destroyed causing injury or death to their occupants and others who were in the vicinity.

The search for the injured and the dead continued for several days. Altogether 116 children died bereaving 99 families some which suffered multiple losses not only children but also of adults. In addition 28 adults were killed including the breadwinners of families and in cases persons who had assumed some measure of responsibility for certain of their relatives. Then there were the injured 29 children were admitted to hospitals although many of these returned home within 24 hours, after receiving treatment, eight of them however suffered injuries which are likely to affect them the rest of their lives.

Tip no. 7, which was 500 feet above the village of Aberfan, near Merthyr Tydfil, started to slide at 9.15 am. It was the last day before half-term at the Pantglas schools below. The valley was in low cloud, so that nobody saw the slide. Everybody heard it, but it was coming too fast to outrun. It first hit a farm, killing everybody in it. Then it engulfed Pantglas Junior School, killing 109 children and five teachers. Only a handful of the children aged between seven and ten survived. The tip comprised colliery waste, liquefied by the springs underneath. The liquefied flow slide of about 100,000 tons of slurry lost energy and solidified again after hitting the school and neighbouring houses. They were buried as completely as Pompeii. A total of 144 people died. 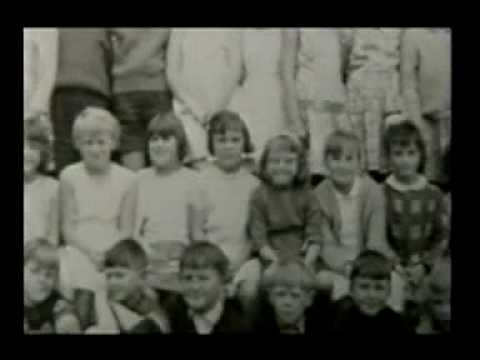 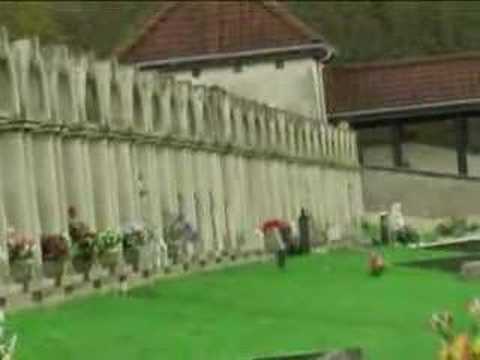