Ronald Reagan Publishes His Autobiography, "Where's the Rest of Me?"

In the film, Reagan's character, Drake McHugh, has both legs amputated by a sadistic surgeon, played by Coburn.

When he wakes from anesthesia, he says, "Where's the rest of me?" Reagan used that line as the title of his 1965 autobiography. Reagan and most film critics considered Kings Row his best movie. Reagan called the film a "slightly sordid but moving yarn" that "made me a star." 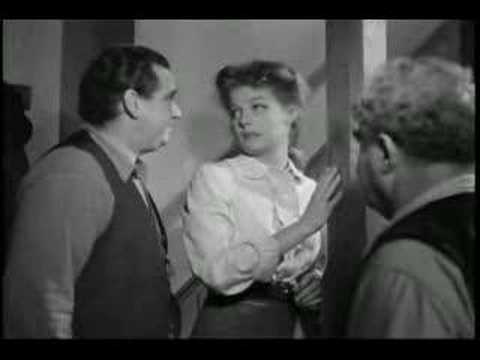