Sandy Koufax of the Los Angeles Dodgers pitched a perfect game in Major League Baseball against the Chicago Cubs at Dodger Stadium on September 9, 1965.

Koufax, by retiring 27 consecutive batters without allowing any to reach base, became the sixth pitcher of the modern era to throw a perfect game. The game was Koufax's fourth no-hitter, breaking Bob Feller's Major League record of three (and later broken by Nolan Ryan, in 1981). Koufax struck out 14 opposing batters, the most ever recorded in a perfect game.

The game was also notable for the high quality of performance by the opposing pitcher, Bob Hendley of the Cubs. Hendley pitched a one-hitter and allowed only two batters to reach base. Both pitchers had no-hitters intact until the seventh inning. The only run that the Dodgers scored was unearned. The game holds the record for fewest base runners (both teams), with two; the next lowest total is four.

In addition to having gone the longest of all Major League teams since a no-hitter was last pitched against them, the Cubs had also gone the longest since they were last involved in a no-hitter. They had pitched four since the perfect game, the most recent being on September 2, 1972 by Milt Pappas, whose bid for a perfect game was spoiled by a walk to the 27th batter he faced. This ended on September 14th, 2008, when Carlos Zambrano threw a no-hitter against the Houston Astros at Miller Park in Milwaukee.

29,000 people and a million butterflies”

— Vin Scully during the 9th inning of the game 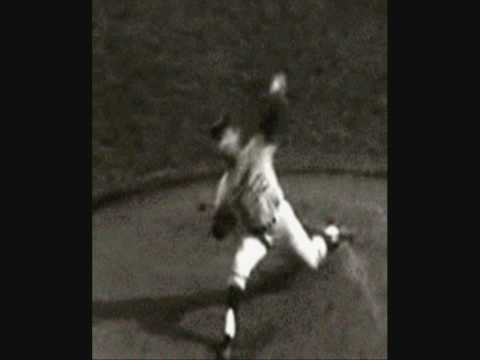