By late in the day the system strengthened into a tropical storm, as it moved west-northwest near 15 mph. On the 28th, the cyclone moved along the length of the Lesser Antilles at nearly 20 mph while continuing to strengthen. By the 29th, Betsy had become a hurricane 200 miles north-northeast of San Juan, Puerto Rico as its motion began to slow. For the next couple days, the storm looped 275 miles north of Puerto Rico and the system weakened back into a tropical storm. On the 1st, Betsy turned to the west and regained hurricane strength. As it paralelled the Bahamas, major hurricane Betsy performed another loop on the 4th to the east of northern Florida. A blocking high over the Eastern United States forced the hurricane down to the southwest, towards Florida. On the 7th, the center of Betsy missed Nassau to the north, though its eyewall swept by the island. During the night of the 8th and into the morning of the 9th, Betsy moved through the Upper Keys as a large tropical cyclone.

Speeding up as it moved through the Gulf of Mexico, Betsy struck southeast Louisiana on the night of the 9th and remained a hurricane fairly far inland. Weakening into a tropical storm over northern Louisiana and then a tropical depression by the time it approached Memphis, Tennessee, the cyclone spread moderate to heavy rains through the Mississippi and Ohio River valleys, which shifted left of the storm's track as it transitioned into an extratropical low. Its circulation could be followed into southern Ohio before dissipation.

Betsy was one of the most intense, deadly, and costly storms to make landfall in the United States. The storm killed 76 people in Louisiana. Betsy caused $1.42 billion in damage, which when adjusted for inflation amounts to $10–12 billion (2005 USD). Betsy was the first hurricane to cause damage in excess of $1 billion (based on damage at the time of the storm—many storms before then have inflation-adjusted damage over $1 billion); the storm thus earned the nickname "Billion-Dollar Betsy".

When all of the damage in the USA was totaled, it came to more than $1 billion in 1965 dollars, making Betsy the USA's first billion dollar hurricane. If you factor in inflation and put Betsy's cost into Year 2000 dollars, it cost $8.4 billion, which ties it for third in the list of the nation's most expensive hurricanes. Betsy is tied with Agnes, which caused major flooding in the Northeast in 1972, and behind only Hugo in 1989 and Andrew in 1992 in cost. 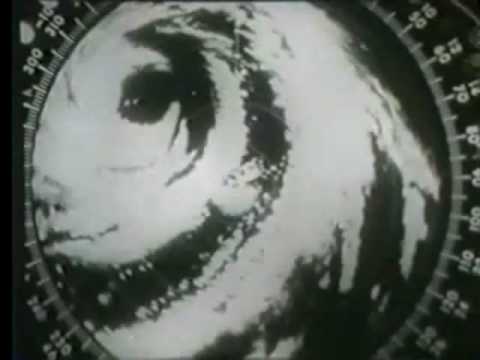