The Watts Riots was a civil disturbance in the Watts neighborhood of Los Angeles, California from August 11 to August 15, 1965.

On the evening of Wednesday, August 11, 1965, Marquette Frye, a 21-year-old African American man, was pulled over by white California Highway Patrol motorcycle officer Lee Minikus on suspicion of driving while intoxicated. Minikus was convinced Frye was under the influence and radioed for his car to be impounded. Marquette's brother Ronald, a passenger in the car, walked to their house nearby, bringing their mother back with him. Backup police officers arrived and attempted to arrest Frye by using physical force to subdue him. As the situation intensified, growing crowds of local residents watching the exchange began yelling and throwing objects at the police officers. Frye's mother and brother fought with the officers and they were eventually arrested along with Marquette. After the Fryes' arrests, the crowd continued to grow. Police came to the scene to break up the crowd a few times that night, but were attacked by rocks and concrete. Twenty-nine people were arrested. 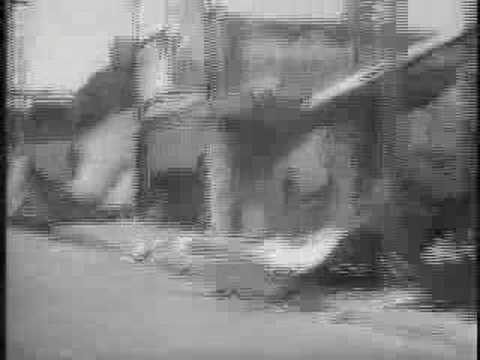