While President Lyndon B. Johnson was responsible for signing the bill, there were many others involved in drafting the final bill that was introduced to the United States Congress in March 1965.

The concept of national health insurance began in the early 20th century in the United States and came to prominence during the Truman administration. Between 1958 and 1964, controversy grew and a bill was drafted. The legislation was vigorously opposed by the American Medical Association until it had been enacted, following which the AMA cooperated in its implementation.

Medicare is a social insurance program administered by the United States government, providing health insurance coverage to people who are aged 65 and over, or who meet other special criteria. Medicare operates as a single-payer health care system. The Social Security Act of 1965 was passed by Congress in late-spring of 1965 and signed into law on July 30, 1965, by President Lyndon B. Johnson as amendments to Social Security legislation. At the bill-signing ceremony President Johnson enrolled former President Harry S. Truman as the first Medicare beneficiary and presented him with the first Medicare card.

Medicare is partially financed by payroll taxes imposed by the Federal Insurance Contributions Act (FICA) and the Self-Employment Contributions Act of 1954. In the case of employees, the tax is equal to 2.9% (1.45% withheld from the worker and a matching 1.45% paid by the employer) of the wages, salaries and other compensation in connection with employment. Until December 31, 1993, the law provided a maximum amount of wages, etc., on which the Medicare tax could be imposed each year. Beginning January 1, 1994, the compensation limit was removed. In the case of self-employed individuals, the entire 2.9% tax of self employed net earnings must be paid by the self-employed individual, however half of the tax can be deducted from the income calculated for income tax purposes. 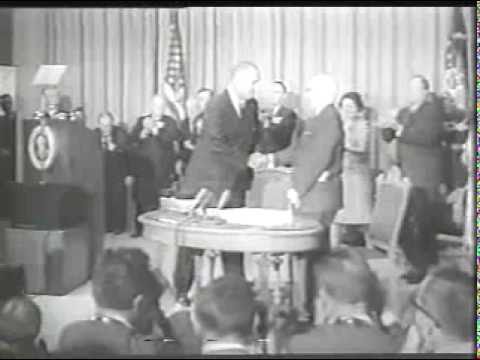 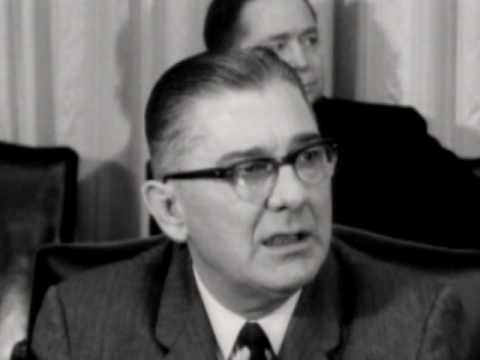