On February 21, 1965, in Manhattan's Audubon Ballroom, Malcolm X began to speak to a meeting of the Organization of Afro-American Unity when a disturbance broke out in the crowd of 400.

A man yelled, "Nigger! Get your hand outta my pocket!" As Malcolm X and his bodyguards moved to quiet the disturbance, a man rushed forward and shot him in the chest with a sawed-off shotgun. Two other men charged the stage and fired handguns, hitting him 16 times. Angry onlookers caught and beat one of the assassins as the others fled the ballroom. Malcolm X was pronounced dead shortly after he arrived at Columbia Presbyterian Hospital.

Talmadge Hayer, a Black Muslim also known as Thomas Hagan, was arrested on the scene. Eyewitnesses identified two more suspects, Norman 3X Butler and Thomas 15X Johnson, also members of the Nation of Islam. All three were charged in the case. At first Hayer denied involvement, but during the trial he confessed to having fired shots into Malcolm X's body. He testified that Butler and Johnson were not present and were not involved in the assassination, but he declined to name the men who had joined him in the shooting. All three men were convicted.

A broad array of forces in the Black community attended the May 6 meeting at the Apollo Theater in Harlem that featured Louis Farrakhan and Betty Shabazz. Organized in response to government indictments against Qubilah Shabazz, in the background of this meeting stood the legacy of Malcolm X and the political repercussions of his assassination.
The only major voice of a current in the Black struggle not heard was that representing Malcolm X. The revolutionary struggle that he dedicated his life to and its lessons for today were absent at this gathering.

Farrakhan publicly acknowledged for the first time that members of the Nation of Islam were involved in the assassination of Malcolm X. He then tried to explain away this admission by declaring the government to be the real culprit who manipulated the zeal and ignorance inside the ranks of the Nation of Islam and among the followers of Brother Malcolm X that created the climate that allowed him to be assassinated.

The Audubon Ballroom and Theater, located at 3940 Broadway between 165th and 166th Streets, was opened in 1912 by William Fox. The Audubon was one of the first theaters in the Fox theater group for vaudeville and movies to come to Washington Heights and Inwood.

Wilhelm Fried, a Hungarian-born immigrant, had changed his name to William Fox and purchased a run-down penny arcade in Brooklyn in 1904. He later founded the Fox Film Corporation in 1915. The Audubon had his name emblazoned on the marquee and was a considerable financial investment in which he made sure that income would be forthcoming to repay for the original cost of the building. 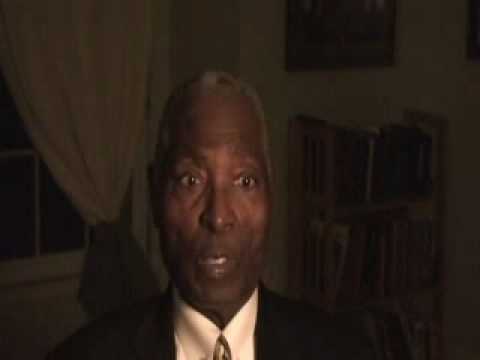