All of this is on account we want to register [sic], to become first-class citizens, and if the Freedom Democratic Party is not seated now, I question America. Is this America, the land of the free and the home of the brave where we have to sleep with our telephones off the hooks because our lives be threatened daily because we want to live as decent human beings - in America?”

Established in April 1964 at COFO's monthly state convention, the MFDP was organized to challenge the state's "regular" Democratic party, which for decades had denied blacks the opportunity to participate in the electoral process. While its membership remained open to all Mississippians, the MFDP primarily consisted of legally disfranchised blacks. After having organized thousands of Mississippians, the MFDP hoped to unseat the regular contingent of delegates at the 1964 Democratic National Convention in Atlantic City. After the White House failed to persuade the group to wait for better times, President Lyndon Johnson ordered the FBI and a number of close aides to spy on MFDP strategy meetings.

As MFDP delegate Fannie Lou Hamer spoke to the credentials committee and a national T.V. audience about the danger and difficulties of voting in Mississippi, President Johnson had the television station to cut away to an "emergency" speech of his own. After a long sought compromise, Democratic Party leaders offered the Mississippi delegation two seats at large, with no power to vote on any issue being discussed.

Source: Center for Oral History and Cultural Heritage at The University of Southern Mississippi Added by: Rob Brent

With participation in the regular Mississippi Democratic Party blocked by segregationists, COFO built on the success of the Freedom Ballot by formally establishing the MFDP in April 1964 as a non-discriminatory, non-exclusionary rival to the regular party organization. The MFDP hoped to replace the regulars as the officially-recognized Democratic Party organization in Mississippi by winning the Mississippi seats at the 1964 Democratic National Convention for a slate of delegates elected by disenfranchised black Mississippians and white sympathizers.
Building the MFDP was a major thrust of the Freedom Summer project. After it proved to be impossible to register black voters against the opposition of state officials, Freedom Summer volunteers switched to building the MFDP using a simple, alternate, process of signing up party supporters that did not require blacks to openly defy whites by trying to register at the courthouse or take a complex and unfair literacy test.

In the face of unrelenting violence and economic retaliation, the MFDP held local caucuses, county assemblies, and a state-wide convention(as prescribed by Democratic Party rules) to elect 68 delegates (including 4 whites) to the national Democratic Party Convention scheduled for Atlantic City, New Jersey in August. 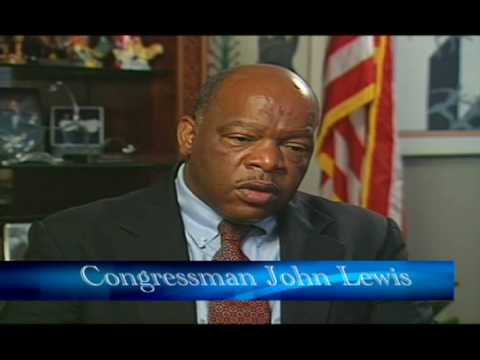 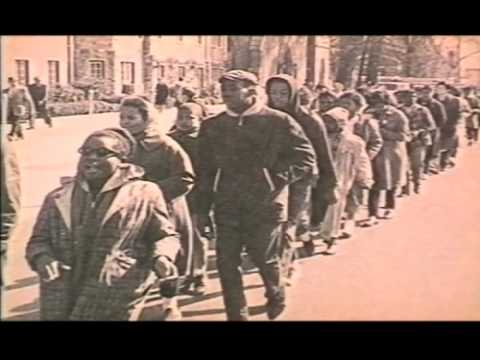 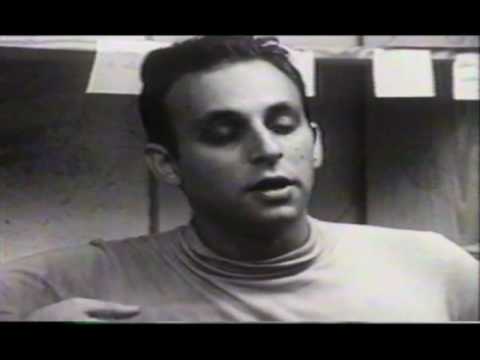 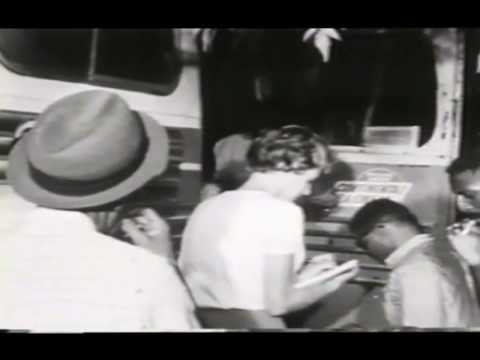 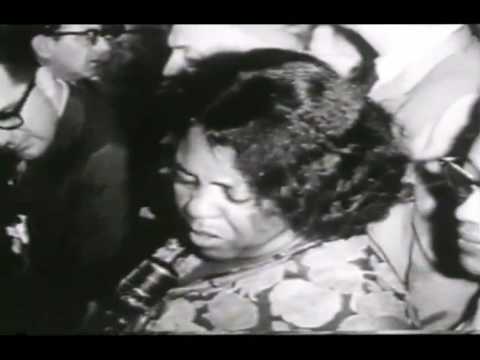