Ronald Reagan Appears as Jack Browning in "The Killers"

Supposedly based on the short story by Ernest Hemingway.

In this film noir, two hitmen want to find out why their latest victim (a race car driver!) "just stood there and took it" when they came to shoot him. Ronald Reagan plays a rich, double-crossing bad guy. A young Angie Dickinson (looking just like Ellen Barkin) plays the femme fatale.

The Killers, sometimes marketed as Ernest Hemingway's The Killers, is a 1964 crime film released by Universal Studios. It is the second Hollywood adaptation of Ernest Hemingway's short story of the same name, following a version made in 1946. It was directed by Don Siegel and stars Lee Marvin. It is notable for being Ronald Reagan's last film before entering politics and eventually the presidency. At the time of its release, Marvin said that it was his favorite film.

Charlie (Marvin) and Lee (Clu Gulager) are well-dressed, professional hitmen hired to kill ex-race car driver Johnny North (John Cassavetes) — now working as a teacher at a school for the blind. Despite being warned in advance, North does nothing and allows the two men to kill him. Afterwards, Charlie, the older and more experienced of the duo, is bothered by the job. He and Lee decide to track down the people that knew North and find out why their victim didn’t run when he had the chance. This includes his mechanic and best friend Earl Sylvester (Claude Akins) and his lover Sheila Farr (Angie Dickinson).

The two killers piece together North's story. He fell in love with Sheila who convinced him to be the getaway driver for an armored car heist masterminded by her boyfriend Jack Browning (Ronald Reagan). The job goes wrong when Browning, finding out that what North did, decides to double cross the driver and eventually hire Charlie and Lee to kill him.

The Killers was intended to be the first ever "made for TV movie", but NBC judged it too violent to broadcast, and so Universal released the movie in theaters instead.

Both Steve McQueen and George Peppard were considered for the Johnny North role.

Director Don Siegel had originally been hired as director of the earlier 1946 version of the same story, but had been fired. Actress Virginia Christine had also appeared in the 1946 version.

According to the DVD commentary, leading lady Angie Dickinson received the news during filming that her friend (and rumored romantic partner) President John F. Kennedy had been shot and killed.

The Killers was Ronald Reagan's last acting role before entering politics, and the only villain in his career. According to Kirk Douglas' autobiography The Ragman's Son, Reagan hated the movie because of a scene in which he slaps Dickinson.

Marvin received the 1965 BAFTA Award for Best Actor for this role as well as for his role in Cat Ballou. 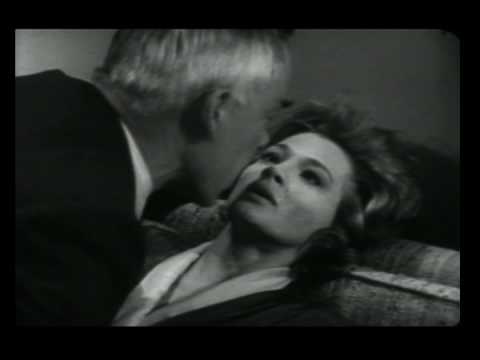 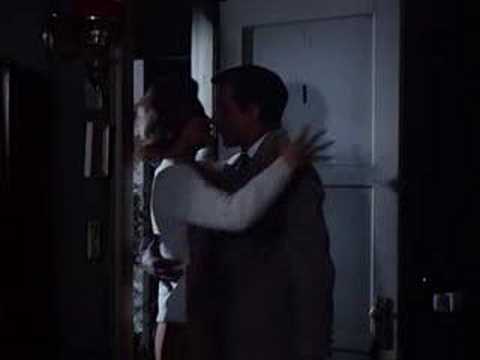 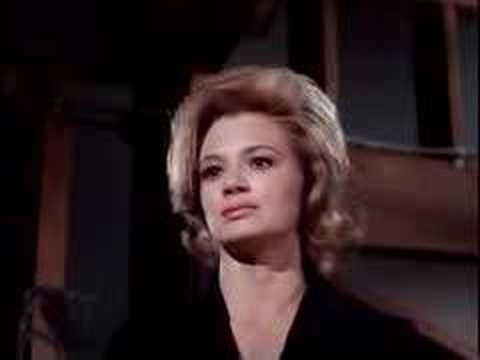