The Civil Rights Act of 1964 was a landmark piece of legislation in the United States that outlawed racial segregation in schools, public places, and employment.

Conceived to help African Americans, the bill was amended prior to passage to protect women, and explicitly included white people for the first time. It also created the Equal Employment Opportunity Commission.

In order to circumvent limitations on congressional power to enforce the Equal Protection Clause imposed by the Supreme Court in the Civil Rights Cases, the law was passed under the Commerce Clause, which had been interpreted by the courts as a broad grant of congressional power. Once the Act was implemented, its effects were far reaching and had tremendous long-term impacts on the whole country. It prohibited discrimination in public facilities, in government, and in employment, invalidating the Jim Crow laws in the southern U.S. It became illegal to compel segregation of the races in schools, housing, or hiring. Powers given to enforce the bill were initially weak, but were supplemented during later years.

In a nationally televised address on June 6, 1963, President John F. Kennedy urged the nation to take action toward guaranteeing equal treatment of every American regardless of race. Soon after, Kennedy proposed that Congress consider civil rights legislation that would address voting rights, public accommodations, school desegregation, nondiscrimination in federally assisted programs, and more.

Despite Kennedy’s assassination in November of 1963, his proposal culminated in the Civil Rights Act of 1964, signed into law by President Lyndon Johnson just a few hours after House approval on July 2, 1964. The act outlawed segregation in businesses such as theaters, restaurants, and hotels. It banned discriminatory practices in employment and ended segregation in public places such as swimming pools, libraries, and public schools. 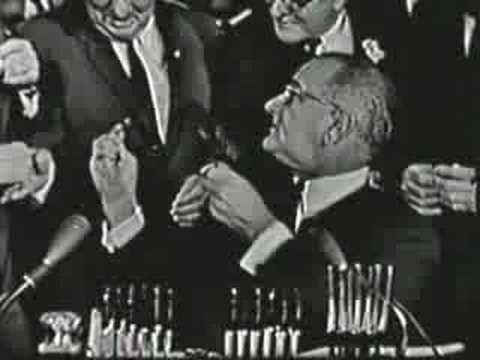 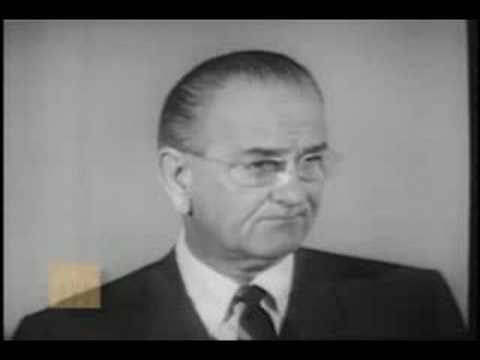 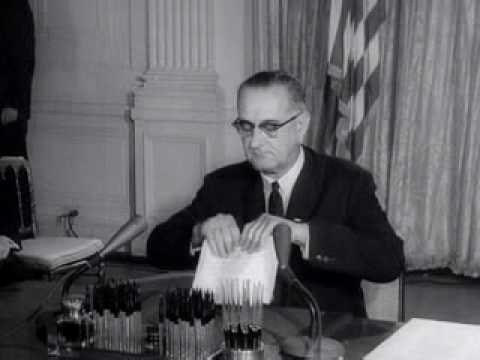