Freedom Summer (also known as the Mississippi Summer Project) was a campaign in the United States launched in June 1964 to attempt to register as many African American voters as possible in Mississippi, which up to that time had almost totally excluded black voters. The project was organized by the Council of Federated Organizations (COFO), a coalition of four established civil rights organizations: the National Association for the Advancement of Colored People (NAACP), the Congress of Racial Equality (CORE), the Southern Christian Leadership Conference (SCLC) and the Student Nonviolent Coordinating Committee (SNCC), with SNCC playing the lead role.

Freedom summer was possible because of years of earlier work by numerous African Americans who lived locally in Mississippi. By 1964, students and others had begun the process of integrating public accommodations, registering to vote, and above all organizing a network of local leadership. Well over 1,000 out-of-state volunteers participated in Freedom Summer alongside thousands of black Mississippians. Most of the volunteers were young, most of them from the North, most of them were white and many were Jewish. Two one-week orientation sessions for the volunteers were held at Western College for Women in Oxford, Ohio (now part of Miami University), from June 14 to June 27.

Organizers focused on Mississippi because it had the lowest percentage of African Americans registered to vote in the country; in 1962 only 6.7 % of eligible black voters were registered. White officials in the South systematically kept African Americans from being able to vote by charging them expensive poll taxes, forcing them to take especially difficult literacy tests, making the application process inconvenient, harassing would-be voters economically (as by denying crop loans), and carrying out arson, battery, and lynching.

During the ten weeks of Freedom Summer, a number of other organizations provided support for the COFO Summer Project. More than 100 volunteer doctors, nurses, psychologists, medical students and other medical professionals from the Medical Committee for Human Rights (MCHR) provided emergency care for volunteers and local activists, taught health education classes, and advocated improvements in Mississippi's segregated health system. Volunteer lawyers from the NAACP Legal Defense Fund Inc ("Ink Fund"), National Lawyers Guild, Lawyer's Constitutional Defense Committee (LCDC) an arm of the ACLU, and the Lawyers' Committee for Civil Rights Under Law (LCCR) provided free legal services — handling arrests, freedom of speech, voter registration and other matters. And the Commission on Religion and Race (CORR), an endeavor of the National Council of Churches (NCC), brought Christian and Jewish clergy and divinity students to Mississippi to support the work of the Summer Project. In addition to offering traditional religious support to volunteers and activists, the ministers and rabbis engaged in voting rights protests at courthouses, recruited voter applicants and accompanied them to register, taught in Freedom Schools, and performed office and other support functions.

In Mississippi, civil rights activists stage what many locals call an "invasion." Local NAACP leader Amzie Moore asks SNCC organizer Bob Moses to open offices in the state. Their program brings volunteers, including many white students from the North, to join local efforts at voter registration and education.

Blacks had been denied access to the vote and intimidated in many ways. The state's political leadership, controlled by the segregationist Citizens Council, had been preventing blacks from registering to vote. The state had passed new voting laws to make registration even harder, and dependent upon local officials, who could register whites and reject blacks at will.

Source: Eyes On the The Prize Added by: Rob Brent 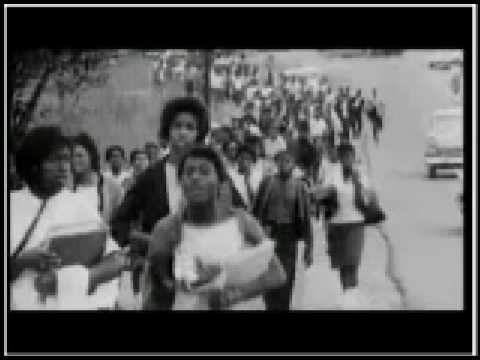 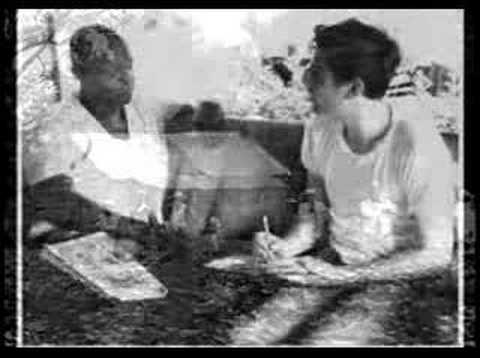 View other events that happened in June 1964