On June 19, 1964, Kennedy was a passenger in a private Aero Commander 680 from Washington to Massachusetts that crashed on final approach into an apple orchard in bad weather, in the western Massachusetts town of Southampton.

The pilot and Edward Moss, one of Kennedy's aides, were killed. Kennedy was pulled from the wreckage by fellow Senator Birch E. Bayh II and spent months in hospital recovering from a severe back injury, a punctured lung, broken ribs and internal bleeding. He suffered chronic back pain from the landing for the rest of his life. Kennedy took advantage of his long convalescence to meet with academics and study issues more closely, and the hospital experience triggered his lifelong interest in the provision of health care services. His wife Joan did the campaigning for him in the regular 1964 U.S. Senate election in Massachusetts, and he defeated his Republican opponent by a three-to-one margin.

They were flying from National after a late vote on the Civil Rights Act and headed to the Massachusetts Democratic Convention. Just before landing at Barnes Municipal Airport in Westfield, the twin-engine plane suddenly fell out of the sky and smashed into an apple orchard. Bayh got his wife out and then dragged Kennedy out of the wreckage; the pilot and aide were trapped and near death. 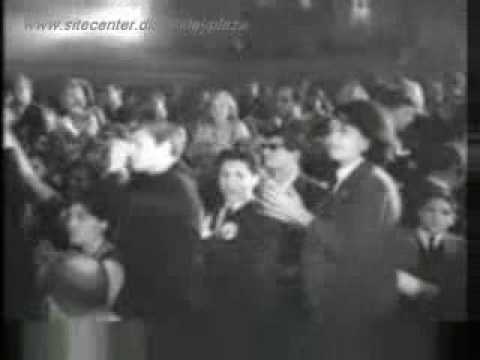 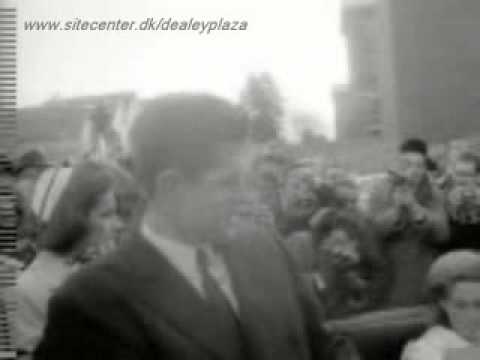