The grim-jawed side-arm passer led Notre Dame to a brilliant season of nine victories in 10 games.

Although he played only five minutes as a sophomore and 45 minutes as a junior, he established nine Notre Dame records and tied another. He completed 114 of 205 passes for in his senior year. He was the sixth Notre Dame player to win the Heisman Trophy. After graduation John played ten years of pro football, eight in the NFL and two with Memphis of the WFL. He is president and owner of fourteen tile and marble distribution stores in California, Nevada, Arizona, New Mexico and Colorado. His companies import marble, granite and tile for commercial and residential use. He is married to the former Eileen Devine of New York City and they have five children and two grandsons.

John Huarte's 74-point win over Jerry Rhome is the sixth smallest margin in Heisman history. Four of the top 10 returned to New York to play professionally, Huarte with the Jets and Timberlake, Frederickson and Morton with the Giants. Piccolo's tragic death from illness after he joined the Chicago Bears was the inspiration for the movie, "Brian's Song".

Huarte played for the University of Notre Dame after graduating from Mater Dei High School in Santa Ana, California. During his sophomore and junior years at Notre Dame, he played for only a few minutes per game. As a senior, however, he became the starting quarterback as the Fighting Irish won all but one game during the 1964 season, in which he was selected as an All-American and won the Heisman Trophy. By the end of the season, Huarte threw for 2,062 yards with only 205 passes, an average of over ten yards per pass attempt. 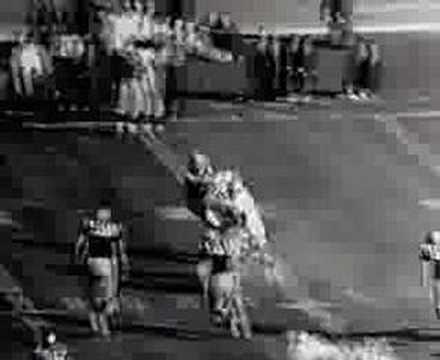 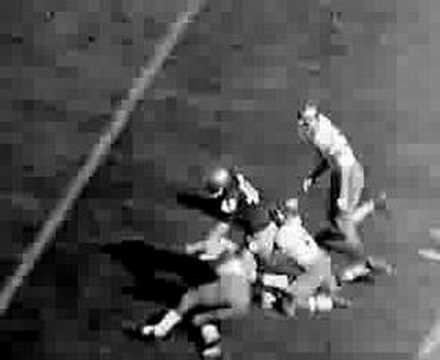 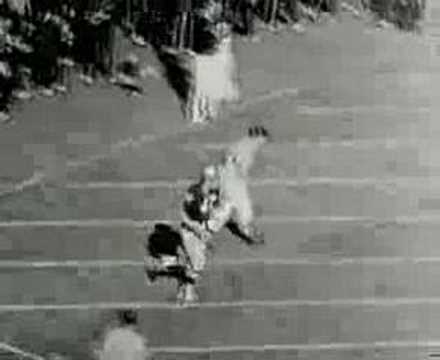