Lee, who had lived in Los Angeles since the age of five, had been recording since 1963 with his bands, the LAG's and Lee's American Four.

He'd also produced a single, "My Diary", for Rosa Lee Brooks in 1964 which included Jimi Hendrix on guitar. A garage outfit, The Sons Of Adam, which included future Love drummer Michael Stuart, also recorded a Lee composition, "Feathered Fish". However, after viewing a Byrds performance, Lee determined to join the newly minted folk-rock sound of the Byrds to his primarily R'n'B style. Soon after, he formed The Grass Roots with guitarist Johnny Echols (another Memphis native), bassist Johnny Fleckenstein and drummer Don Conka. Byrds roadie Bryan MacLean joined the band just before they changed their name to Love, spurred by the release of a single by another group called The Grass Roots.

Love started playing the L.A. clubs in April, 1965 and became a popular act. At this time, they were playing extended numbers such as "Revelation" (originally titled "John Lee Hooker") and getting the attention of such luminaries as the Rolling Stones and the Yardbirds. The band lived communally in a house once owned by horror actor Bela Lugosi, and their first two albums included photos shot in the garden of that house.

Love was an American rock group of the late 1960s and early 1970s. They were led by singer, songwriter and guitarist Arthur Lee and the group's second songwriter, guitarist Bryan MacLean. One of the first racially diverse American pop bands, their music reflected different influences, combining elements of rock and roll, garage rock, folk and psychedelia. 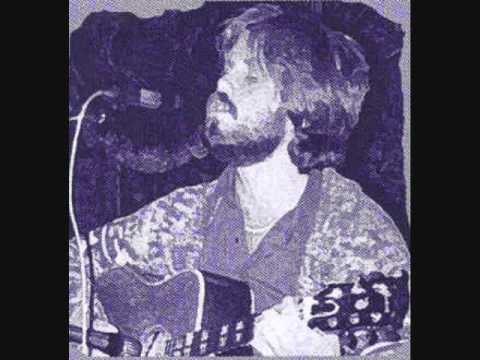