The Great Train Robbery is the name given to a £2.6 million train robbery (the equivalent of around £40 million today) committed on Thursday 8 August 1963 at Bridego Railway Bridge, Ledburn near Mentmore in Buckinghamshire, England.

The bulk of the stolen money was not recovered. Three robbers were never found, two convicted robbers escaped. One convicted most likely never was involved, and died in prison. Though there were no firearms involved, the standard judgment was 30 years.

No one knows for sure who first came up with the idea of robbing the Glasgow-to-London mail train, but one thing is certain, it led to one of the most audacious crimes in British history.

The Great Train Robbery of 1963 was a daring crime that had more in common with Butch Cassidy and the Sundance Kid than a band of small-time London criminals. It was a crime that not only captivated the imagination of the worlds media and the public they served, it also succeeded in transforming one of the gang, Ronald Arthur Ronnie Biggs, into a folk hero.

A number of sources, including Peta Fordhams 1965 book The Robbers Tale, credit an unnamed leader of Londons underworld as being the brains behind the original idea which was later rejected by his gang in the early 1960s as being too ambitious. Leonard Nipper Read, the Scotland Yard detective who arrested the notorious Kray twins, suggests in his autobiography, Nipper - The Man Who Nicked the Krays, that the original plan was the brainchild of an unnamed Irishman who was well known for planning robberies and on-selling them to other criminals. 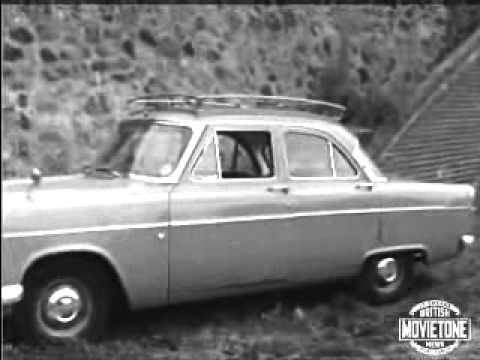