It was on another Sunday - 282 days before - that Meredith first arrived on campus. That night the campus erupted with the sound of gunfire, exploding tear-gas shells and the roar of a rioting mob.

The 30-year-old Meredith drove to Oxford for the graduation ceremonies from Jackson, accompanied on the 150 mile trip by his wife, Mary Jane, and their three-year-old son.

By the time he reached the University of Mississippi four decades ago, James Meredith had already served his country, giving the U.S. Air Force nine years.

But when the military veteran sought to continue his college education at the campus here, the all-white school, local and state courts, and even the governor, Ross Barnett, tried to stop him because of the color of his skin.

After the U.S. Supreme Court on September 10, 1962, ruled in his favor, an angry mob threatened both him and the school.

Meredith was born in Kosciusko, Mississippi of Native American and Black American heritage. He enlisted in the United States Air Force immediately after high school and served from 1951 to 1960. He then attended Jackson State College for two years. He then applied to the University of Mississippi, saying that he wanted to make this move in the interest of his country, race, family, and himself. Meredith stated, "Nobody handpicked me...I believed, and believe now, that I have a Divine Responsibility... I am familiar with the probable difficulties involved in such a move as I am undertaking and I am fully prepared to pursue it all the way to a degree from the University of Mississippi." However, even after all the trouble he went through he was denied twice. On May 31, 1961, the NAACP Legal Defense and Educational Fund filed a suit in the U.S. District Court alleging that the color of his skin was the only reason for Meredith not being accepted into the university. The case went through many hearings and finally to the U.S. Supreme Court which ruled that he had the right to be admitted. Though Meredith was now allowed to register to the school, the Governor of Mississippi, Ross Barnett, attempted to block his entrance, passing a law that “prohibited any person who was convicted of a state crime from admission to a state school.” This law was directed at Meredith, who had been convicted of “false voter registration.”

A deal was finally made between the Attorney General Robert F. Kennedy and Governor Barnett and Meredith was allowed to attend the university. On October 1, 1962, he became the first black student at the University of Mississippi, after being barred from entering on September 20. His enrollment sparked riots on the Oxford campus, and required enforcement by U.S. Marshals, and later by (federal) U.S. Army military police, the Mississippi Army National Guard and the U.S. Border Patrol. The riots led to a violent clash which left two people dead, including French journalist Paul Guihard, on assignment for the London Daily Sketch, who was found behind the Lyceum building with a gunshot wound to the back. 160 soldiers were injured, and 28 U.S. Marshals were wounded by gunfire. Barnett was fined $10,000 and sentenced to jail for contempt, but the charges were later dismissed by the 5th Circuit Court of Appeals. Bob Dylan sang about the incident in his song "Oxford Town". Meredith's actions are regarded as a pivotal moment in the history of civil rights in the United States. He graduated on August 18, 1963 with a degree in political science. 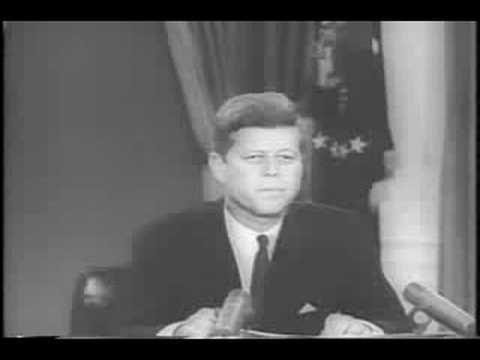 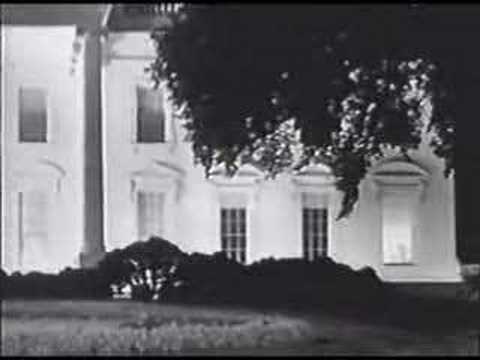