Loss of the USS Thresher

In company with SKYLARK (ASR-20), THRESHER put to sea on 10 April 1963 for deep-diving exercises.

In addition to her 16 officers and 96 enlisted men, the submarine carried 17 civilian technicians to observe her performance during the deep-diving tests. Fifteen minutes after reaching her assigned test depth, the submarine communicated with SKYLARK by underwater telephone, apprizing the submarine rescue ship of difficulties. Garbled transmissions indicated that--far below the surface--things were going wrong. Suddenly, listeners in SKYLARK heard a noise "like air rushing into an air tank"--then, silence.

Efforts to reestablish contact with THRESHER failed, and a search group was formed in an attempt to locate the submarine. Rescue ship RECOVERY (ASR-43) subsequently recovered bits of debris, including gloves and bits of internal insulation. Photographs taken by bathyscaph TRIESTE proved that the submarine had broken up, taking all hands on board to their deaths in 5,500 of water, some 220 miles east of Boston. THRESHER was officially declared lost in April 1963.

The man who located the wreck of the Titanic has revealed that the discovery was a cover story to camouflage the real mission of inspecting the wrecks of two Cold War nuclear submarines.

When Bob Ballard led a team that pinpointed the wreckage of the liner in 1985 he had already completed his main task of finding out what happened to USS Thresher and USS Scorpion.

Both of the United States Navy vessels sank during the 1960s, killing more than 200 men and giving rise to fears that at least one of them, Scorpion, had been sunk by the USSR.

Dr Ballard, an oceanographer, has admitted that he located and inspected the wrecks for the US Navy in top secret missions before he was allowed to search for the Titanic.

On 10 April 1963, after the completion of this work, Thresher began post-overhaul trials. Accompanied by the submarine rescue ship Skylark (ASR-20), she transited to an area some 220 miles east of Cape Cod, Massachusetts, and started deep-diving tests. As these proceeded, garbled communications were received by Skylark, indicating trouble aboard the submarine. It gradually became apparent that she had sunk, taking the lives of 129 officers, crewmen and civilian technicians.

After an extensive underwater search utilizing the bathyscaph Trieste, oceanographic ship Mizar, and other ships, Thresher's shattered remains were located on the sea floor, some 8400 feet below the surface. Deep sea photography, recovered artifacts and an evaluation of her design and operations permitted a Court of Inquiry to determine that she had probably sunk due to a piping failure, subsequent loss of power and inability to blow ballast tanks rapidly enough to avoid sinking. Over the next several years, a massive program was undertaken to correct design and construction problems on the Navy's existing nuclear submarines, and on those under construction and in planning. Following completion of this "SubSafe" effort, the Navy has suffered no further losses of the kind that so tragically ended Thresher's brief service career. 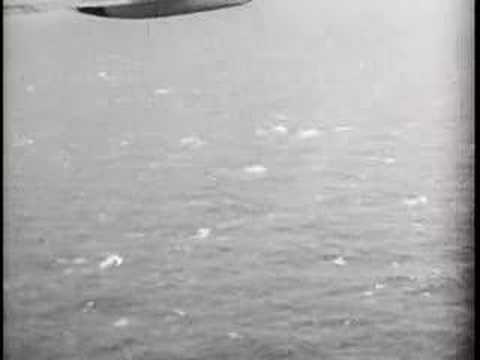 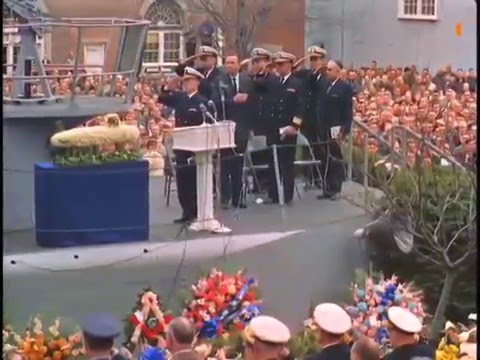