The movie's title refers to the total number of films Fellini had previously directed. These included six features, two short segments, and a collaboration with another director, Alberto Lattuada. The latter production accounted for a "half" film.

8½ won two Academy Awards for Best Foreign Language Film and Best Costume Design (black-and-white). Acknowledged as a highly influential classic, it was ranked 3rd best film of all time in a 2002 poll of film directors conducted by the British Film Institute.

The plot revolves around an Italian film director, Guido Anselmi (Marcello Mastroianni), who is suffering from "director's block." He is supposed to be directing an ill-defined film that is hinted at as being science fiction as well as possibly autobiographical, but has lost interest amid artistic and marital difficulties. As Guido struggles half-heartedly to work on the film, a series of flashbacks and dreams delve into his memories and fantasies; they are frequently interwoven with reality. 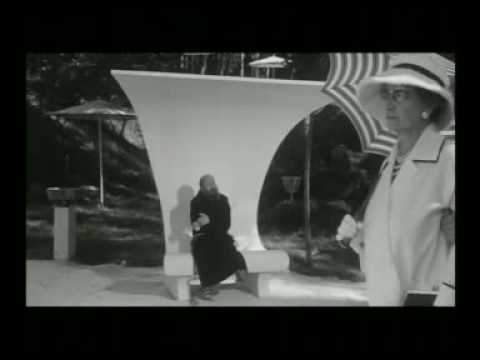