Kennedy's wife, Jacqueline and their two deceased minor children were buried with him later. His brother, Senator Robert Kennedy, was buried nearby in June 1968. In August 2009 his brother, Senator Edward M. Kennedy, was also buried near his two brothers. JFK's grave is lit with an "Eternal Flame." Kennedy and William Howard Taft are the only two U.S. Presidents buried at Arlington.

At St. Matthew's Cathedral, in the heart of Washington, Mrs. Kennedy led her two children up the steps of the cathedral, followed by members of the family, the President and Mrs. Johnson, crowned heads, elected heads of state of all races, creeds and customs. General de Gaulle, in uniform, a massive figure; Chancellor Erhard of Germany; the Emperor Haile Selassie; and the Duke of Edinburgh. 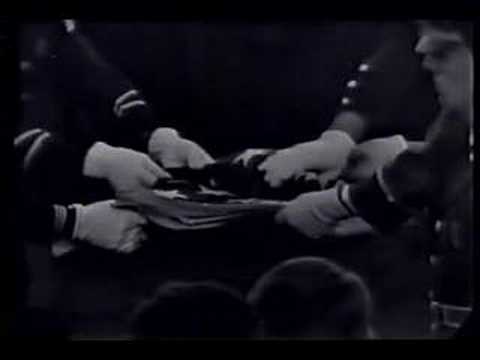 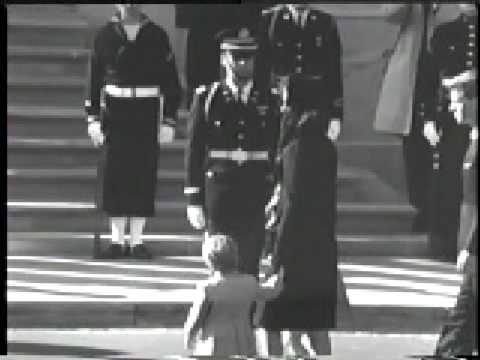 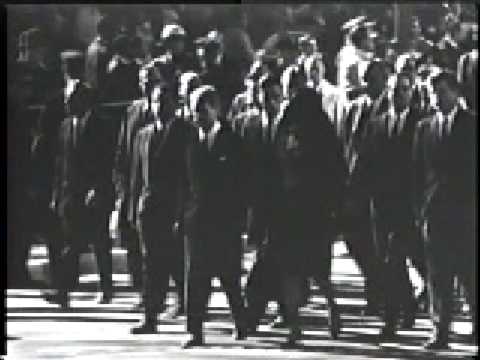 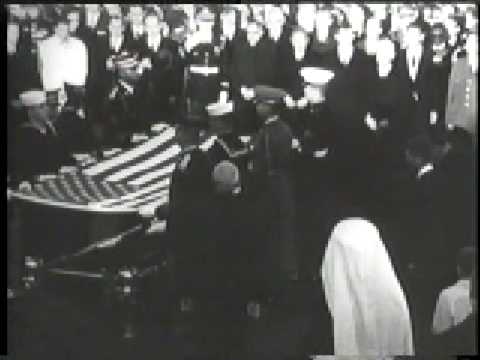