The police were instructed to notify all people in Erto to remain alert.

When the peasants asked, alert to what?, they were told nothing was wrong, but to sleep with one eye open. Then roadblocks on the state highway were placed, according to Paolini, “apparently so as not to disturb the landslide”. At 10:39 p.m., “[t]he last thread of the spider web holding the massive rock to the rest of the mountain [broke].” Not everyone in Erto was killed by the tsunami wave that moved upstream (residents of Casso were spared). Downstream in Longarone, however, people, who had received no warning or instructions to evacuate, were taken by surprise. A roaring wind that preceded the foul-smelling water-wall killed almost everyone. The wind supposedly had a force or pressure two times the bombs dropped on Hiroshima. (p. 94) People’s clothes and skin were blown off and their internal organs blasted to death. What the wind didn’t destroy, the water did.

On 9 October 1963 at approximately 10:35pm, the combination of 'drawing-down the reservoir' and heavy rains triggered a landslide of about 260 million cubic metres of forest, earth, and rock, which fell into the reservoir at up to 110 km per hour (68 mph). The resulting displacement of water caused 50 million cubic metres of water to over-top the dam in a 250-metre high wave. Despite this, the dam's structure was largely undamaged — the top metre or so of masonry was washed away, but the basic structure remained intact.

The flooding in the Piave valley destroyed the villages of Longarone, Pirago, Rivalta, Villanova and Faè, killing 1,450 people and turning the land below into a flat plain of mud. Many small villages in the territory of Erto e Casso and the village of Codissago, near Castellavazzo, were largely wrecked. Estimates of the dead range from 1900 to 2500 people, and about 350 families were completely wiped away. Most of the survivors had lost their relatives, their friends, their homes and belongings.

The villages near the landslide also suffered damage from the 'air displacement' caused by the immense "splash". 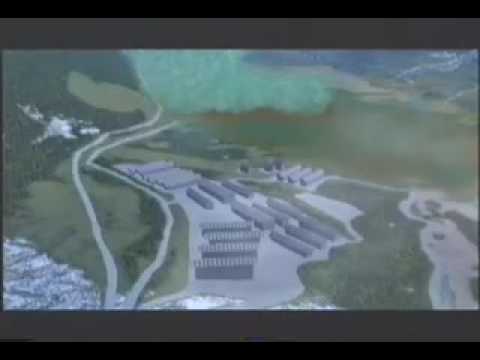 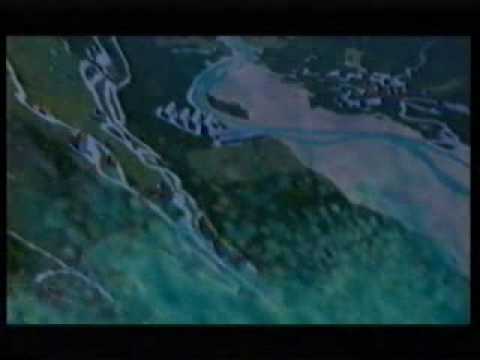