"The Loneliness Of A Long Distance Runner" Is Released

The Loneliness of the Long Distance Runner was a 1962 film, based on the book of the same name.

The screenplay, like the book, was written by Alan Sillitoe. The film was directed by Tony Richardson, one of the new young directors emerging from documentary films, specifically a series of 1950s filmmakers known as the Free Cinema movement.

One of the key "angry young man" films which helped define the British "Kitchen Sink Drama" style of the late 1950's and early 60's, this story centers on Colin Smith (Tom Courtenay), a bitter young man from a working-class family. Uninterested in school and determined not to follow his father into factory work, Colin and his friend Mike (James Bolam) make their pocket money through petty crime, until they're arrested after the robbery of a baker's shop and sentenced to Borstal (British reform school). The Governor of the school (Michael Redgrave) takes a keen interest in Colin, but he cares less for his rehabilitation than his gifts as a broken-field runner; Colin finds himself torn between the need to please his captors and his determination not to play along with what he sees as a corrupt system. The Loneliness Of The Long Distance Runner was the first film for Courtenay, whose performance earned him the "Most Promising Newcomer" prize at the 1962 British Film Academy awards. ~ Mark Deming, All Movie Guide 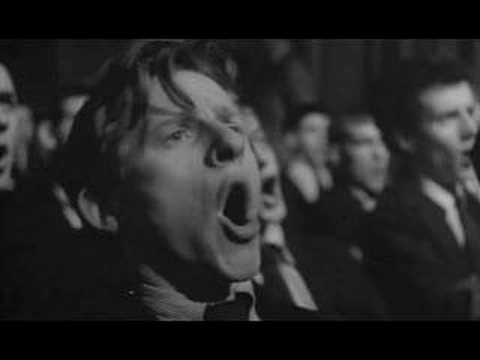