An empty bottle of sleeping pills were found by her bed. There has been some speculation over the years that she may have been murdered, but it was officially ruled as a drug overdose.

On August 5, 1962, LAPD police sergeant Jack Clemmons received a call at 4:25 a.m. from Dr. Ralph Greenson, Monroe's psychiatrist, proclaiming that Monroe was found dead at her home in Brentwood, Los Angeles, California. She was 36 years old. At the subsequent autopsy, eight milligram percent of Chloral Hydrate and 4.5 milligram percent of Nembutal were found in her system, and Dr. Thomas Noguchi of the Los Angeles County Coroners office recorded cause of death as "acute barbiturate poisoning," resulting from a "probable suicide". Many theories, including murder, circulated about the circumstances of her death and the timeline after the body was found. Some conspiracy theories involved John and Robert Kennedy, while other theories suggested CIA or Mafia complicity.

— Jim Dougherty (to his wife) 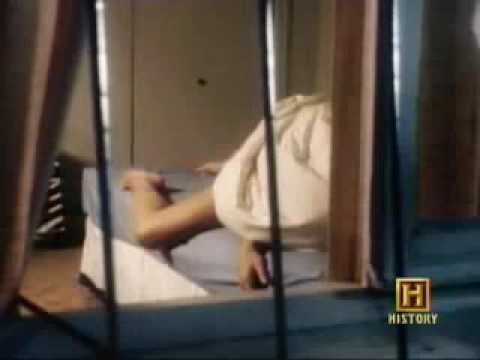 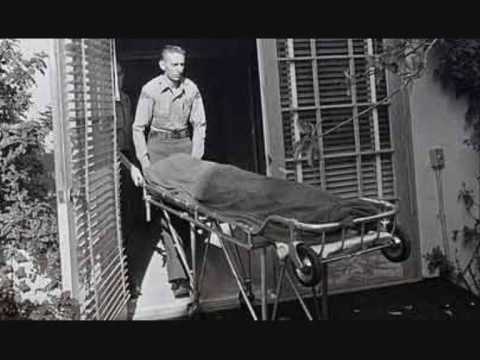 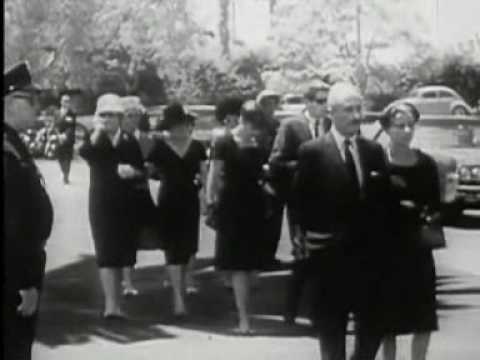 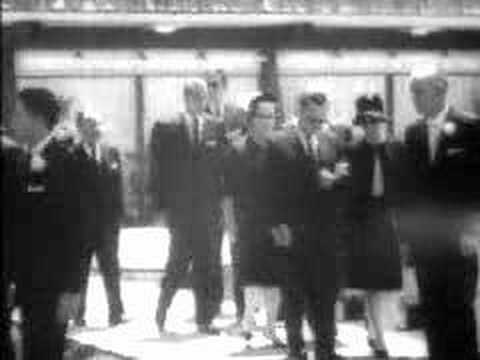